Here we have some potential leaked press shots of the Samsung Galaxy Note 3. It has very thin bezels as you can see, I believe it will have a 5.99-inch display, but the latest rumors says it’s only a 5.7-inch. The design looks to be the same Samsung plastic as usual.

Update: A new report from South Korea says that the Galaxy Note 3 will let users record 4K video and offer 24-bit/192kHz Hi-Fi music playback. The music playback feature is the same as the LG G2 has. 4K video recording needs to be quite compressed to be able to store that on the Note 3's storage space.


The sources further added that the Galaxy Note III will feature identical dimensions as the predecessor model Galaxy Note II, but will have a larger display – plausibly by thinning the bezel surrounding the device 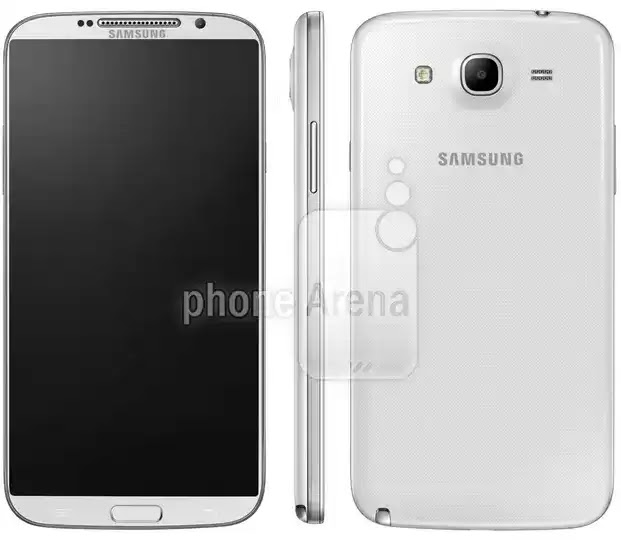