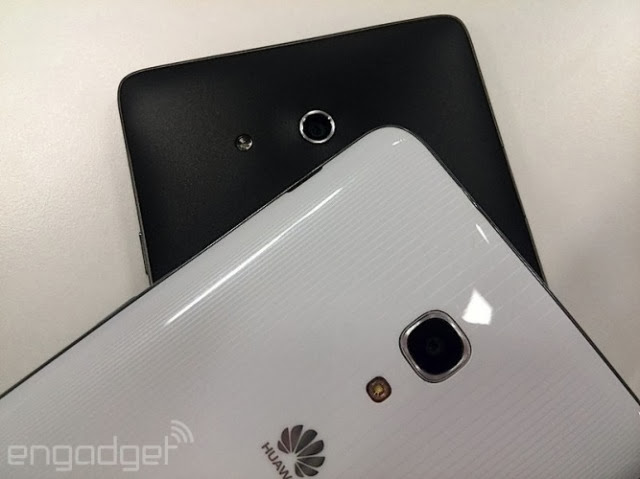 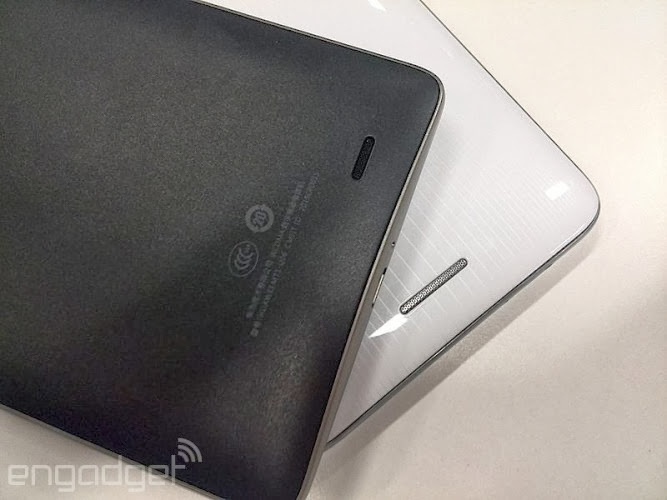 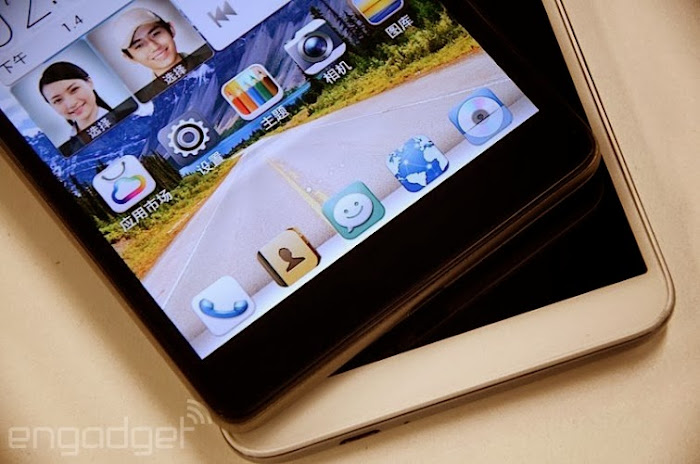 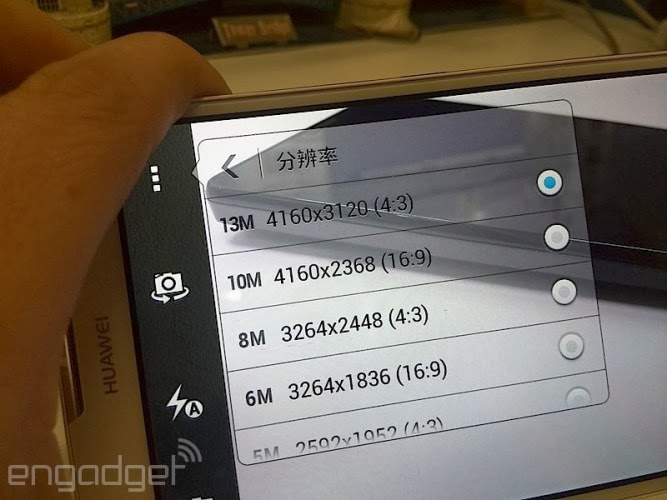 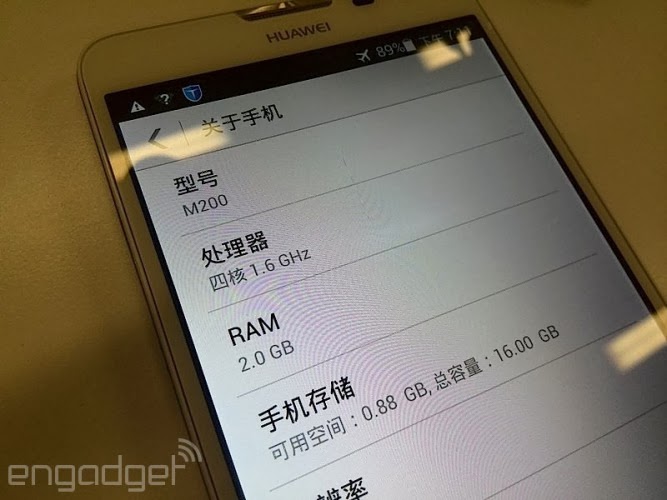 Aside from learning of its 13-megapixel main camera, the source reiterates specs we've heard already: a 1.6GHz quad-core processor, 16GB of internal storage, 2 gigs of RAM and Android 4.2.2 with a coating of Emotion UI. It is claimed, however, that the next-gen Mate's display has not been upgraded as previously thought, so we're in for the same 6.1-inch 720p panel as before.