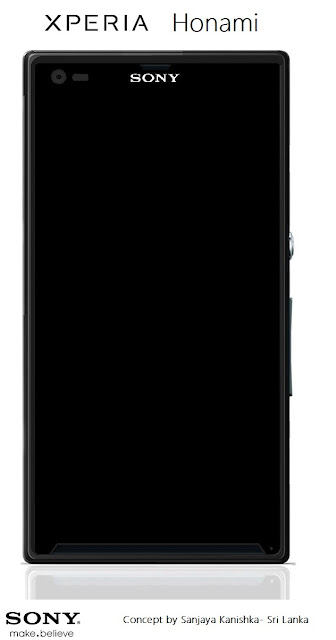 The coming super phone from Sony codenamed "Honami" will be called i1, the Sony i1, and it will be released unlocked in the US this Fall. No mention of when it will be available in Europe though, but hopefully at the same time or earlier.

No mention of price either, but this will be a phone that will have all the best stuff from Sony, so it won't be cheap that's for sure. 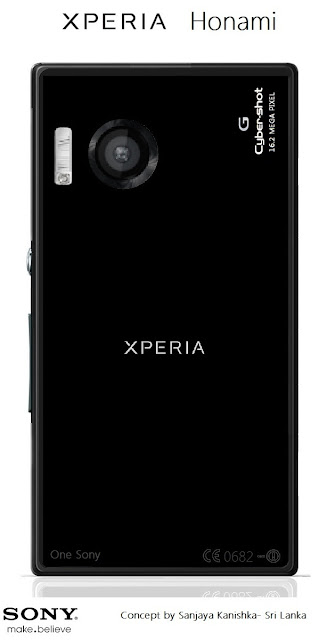 Watch my vlog about this to see what I think of it:

Here is the rumored specs for the Sony i1 (Honami):