Great photos of the coming Sony i1 Honami superphone! 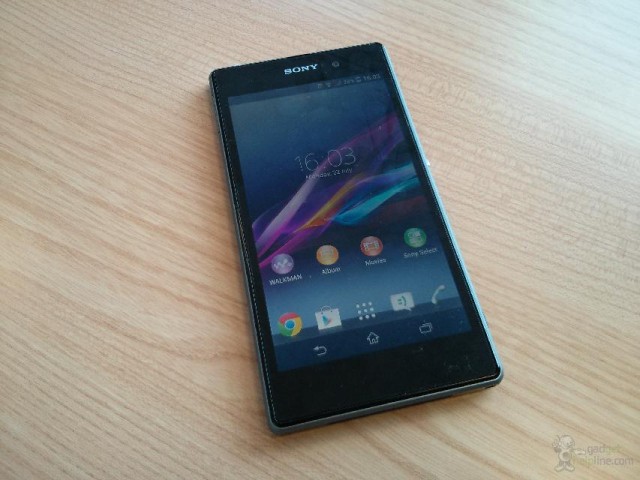 Here we go! More photos of the much rumored Sony i1 Honami, the 20 megapixel super phone.
This time it's quite nice photos that has leaked. The photos are of a prototype of Sony i1 Honami, so of course it can change before launch, but it sure looks nice :) 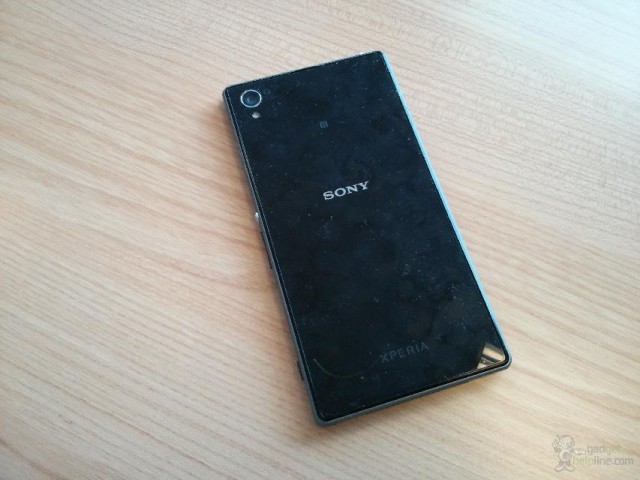 In the photos we can see a physical camera button on the right edge of the phone, and it also looks like a quite large speaker on the bottom edge of the phone. And that's more proof that this phone will be the first in Sony's new philosophy called "One Sony", where they will merge all the best Sony stuff into one device. Camera, audio and so on. 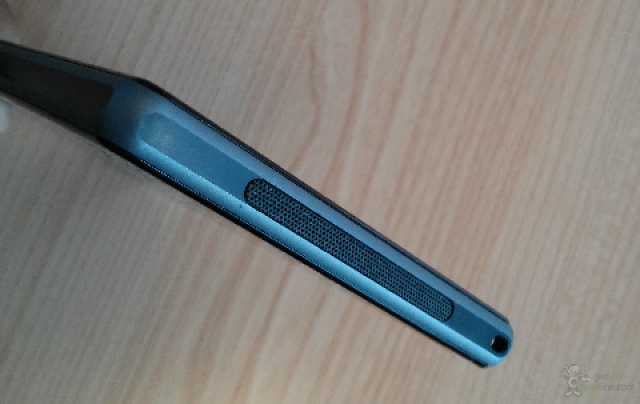 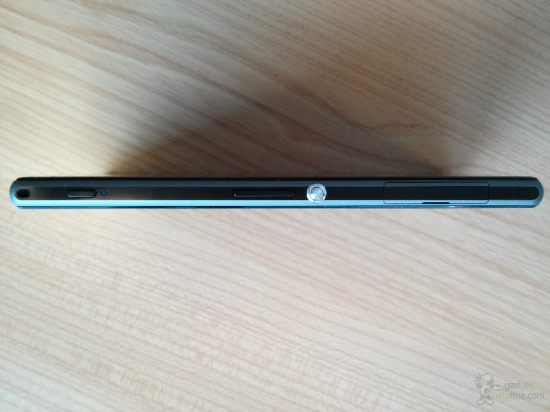 Some of the rumored specs: