Pictures comparing the Sony i1 Honami with the Xperia Z 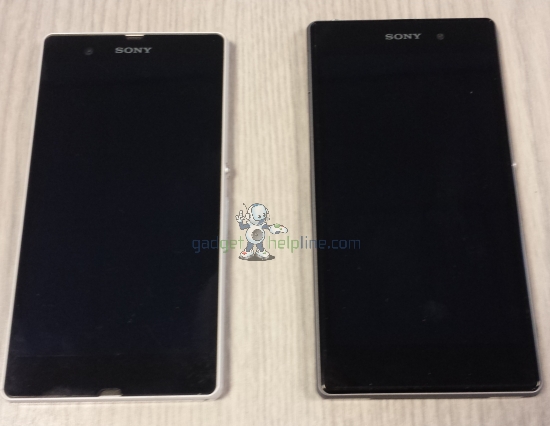 More and more photos and info leaks out about the coming superphone Sony i1 Honami. This time we have some photos comparing it with the Xperia Z. The Sony i1 Honami is to the right in the photos. As you can see, it looks a bit bigger than the Xperia Z, and that is what I already said in a vlog before. I think it can have a screen around 5.2-inch or so.Tell me what you think in the comments below. 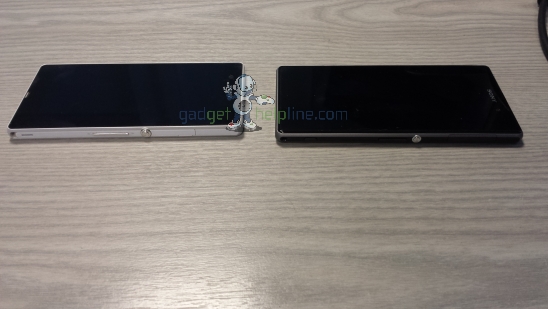 Here is the video where I first talked about that it will be larger than the Xperia Z:


We can also see some photos from all the different camera modes, in the camera app. As you know by now, the Honami will have a awesome 20 megapixel camera that can be a direct competitor to the Nokia Lumia 1020. 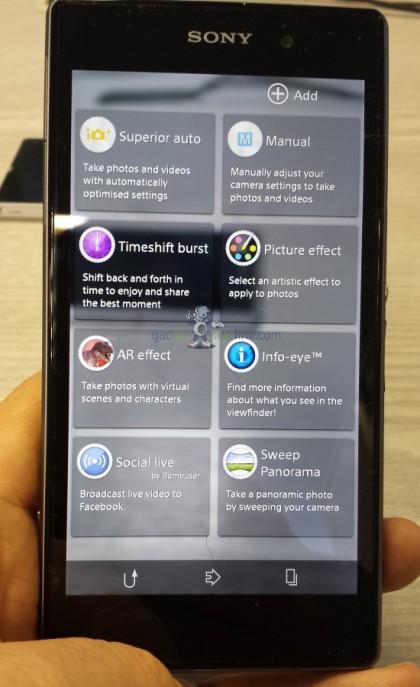 I have already posted the specs many times, but here is a short round up:


5-inch (as you can see in these images, it looks a bit bigger) 1080p AH-IPS Triluminous display

9mm thick (because of the huge camera sensor)

Other modes detailed but not captured include Social Live, which we’re told allows you to “Broadcast live video to Facebook”, Info-Eye which is apparently a Nokia LiveSight type of feature where you can use you camera and to see more information about your surroundings, and finally Sweep Panorama mode which is fairly self explanatory. 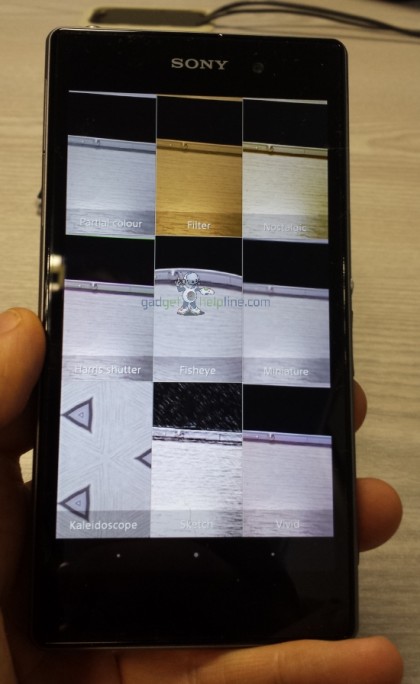 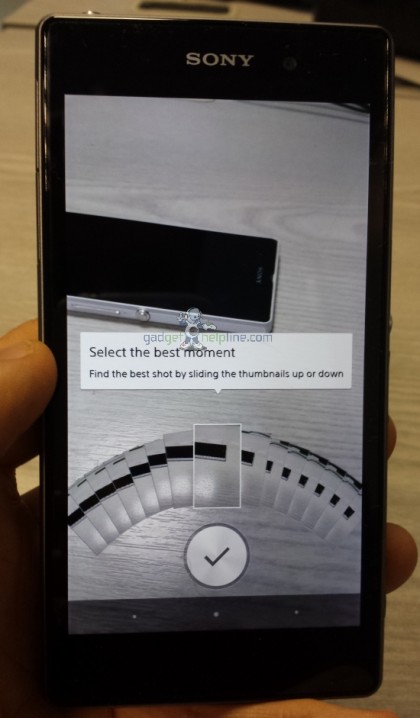 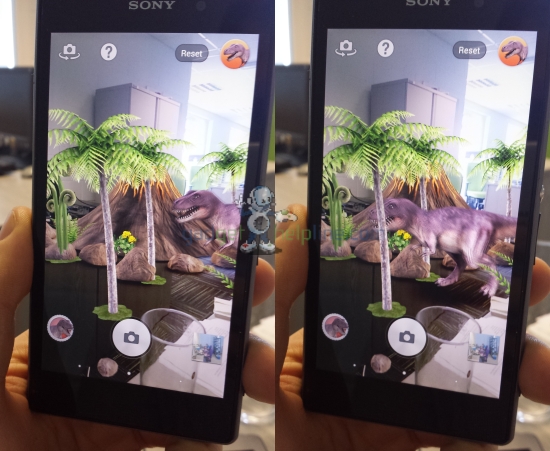