Exclusive: Here is the specs of the iPhone 5C! 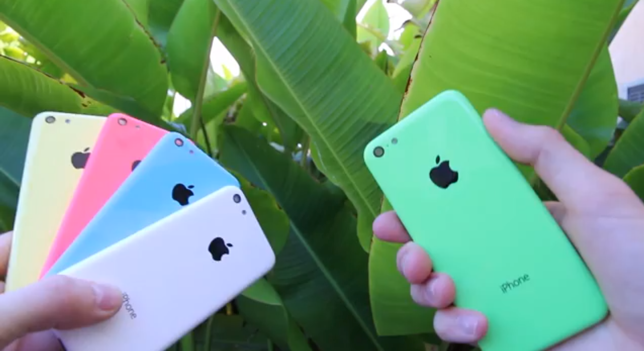 So, we all starts to be quite bored of all plastic shells of the iPhone 5C that has leaked, but now it get quite interesting again, because this is the first time the specs has leaked. And it is looking good! Not as cheap as we thought. The specs are almost the same as the iPhone 5 has now.

Here is the specs of the iPhone 5C (stands for 5 colors):

Pictures of the iPhone 5C were leaked several times the past weeks from mainly the design, but the specifications are still basically unknown. Today we received from our tipster the first specification sheet of the cheaper iPhone, with the most striking feature Siri. As an analyst predicted that the iPhone 5C would not have Siri on board two weeks ago