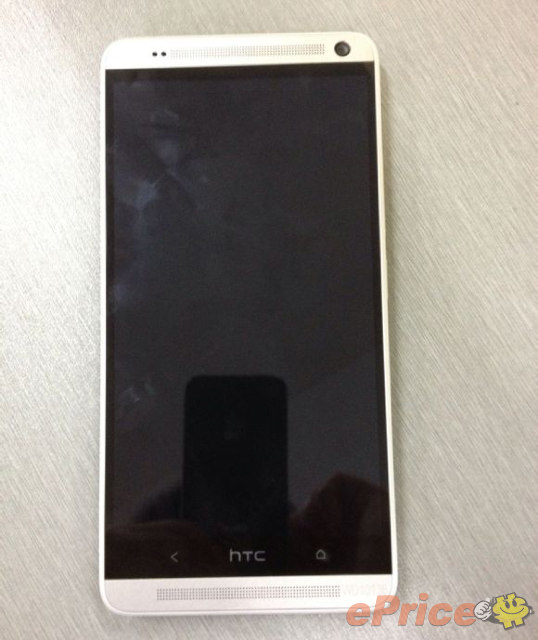 Some more info about the HTC One Max (codename T6) has leaked out of China. Luckily it looks like the rumor about a fingerprint sensor was not true. It will run on Android 4.3 and Sense 5.5 though. This is a very interesting phablet for me, I wish it could be released in time for me to buy a new device. HTC One was quite easy to root and flash custom roms for, so hopefully the One Max will be the same.

Some of the specs:

First things first though, the specs for this particular model are for China Mobile. With that clarification being made, the spec sheet lists the handset as having TD-LTE connectivity along with a 5.9-inch (1920 x 1080) FHD display, quad-core 2.3GHz Qualcomm Snapdragon 800 processor, 2GB of RAM and WiFi 802.11 a/b/g/n/ac. There was also mention of a 2.1 megapixel front-facing camera and UltraPixel camera on the back 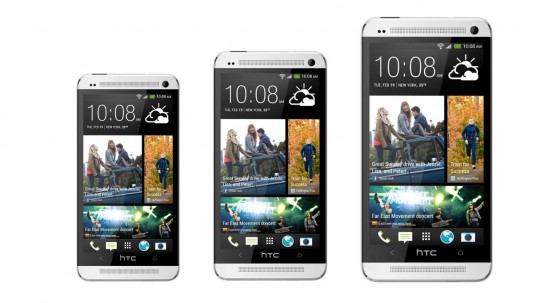 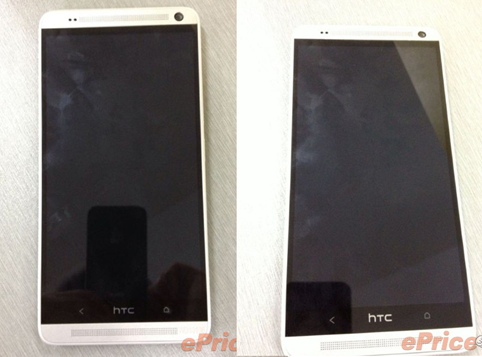