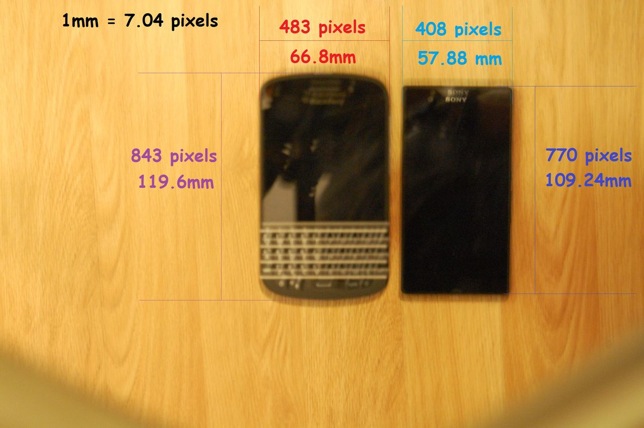 I posted a leaked photo of the rumored Sony Honami mini, or Sony Xperia Z1 mini, some days ago, but now also the codename leaks out, Sony is calling it "Itsuki" internally.
We have already seen some of the rumored specs before, but here they are again:

But as you can see in the leaked photo it looks like the phone will be even smaller than that, maybe just a 4-inch display.


the Itsuki codename has surfaced and whispers are that this is how Sony is referring to it internally. The alleged Sony Itsuki is rumored to launch in Japan in the fourth quarter of the year under the Sony SO-02F codename. 'Itsuki' is a fairly popular name in Japan