Here is some leaked photos of the Tizen 3.0 User Interface 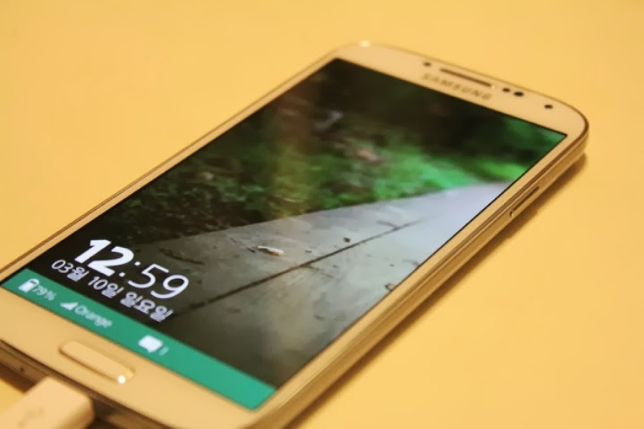 Samsung will have the third episode of the UNPACKED event sometime in the third quarter of this year, and on that event they will present their third flagship phone this year, and that phone, will run on Samsung's own operating system called Tizen. Here is some leaked photos of the next version, Tizen 3.0. If Samsung succeeds with Tizen (I don't think they will), I am sure they will dump Android in an instant.


Tizen Indonesia managed to get their hands-on a few photos where a Galaxy S4 is running on Tizen 3.0 with a new user interface. Its unclear if this interface will be used by Samsung on the first Tizen device which is excepted to be unveiled in the third quarter of this year. The new interface has a more modern flat look 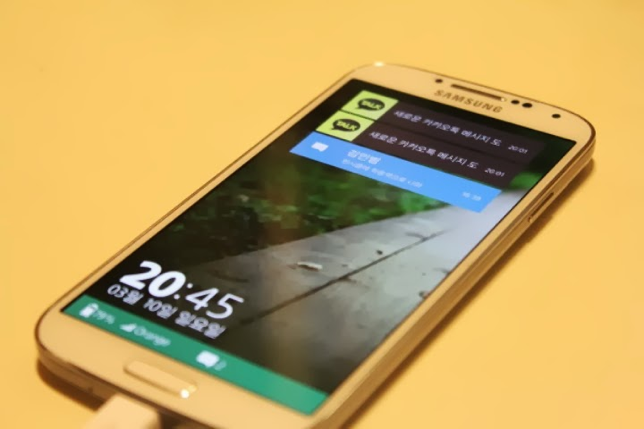 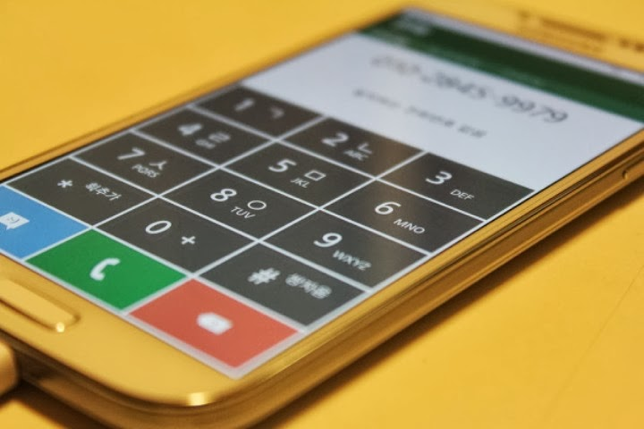 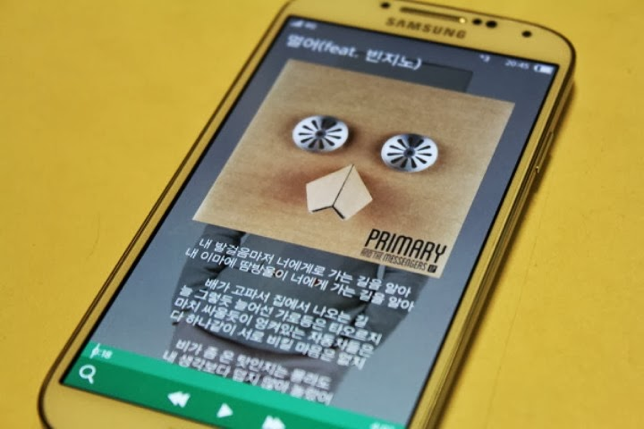 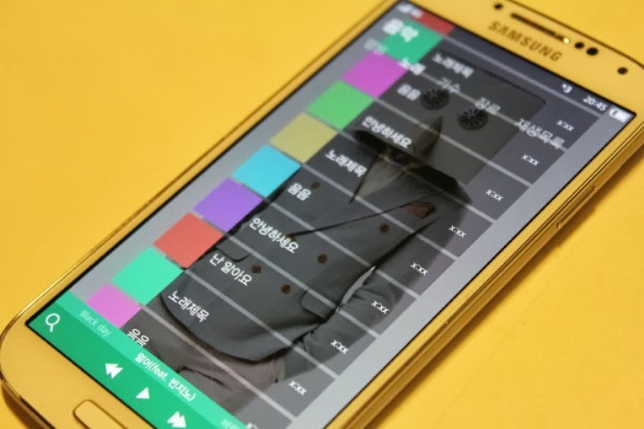