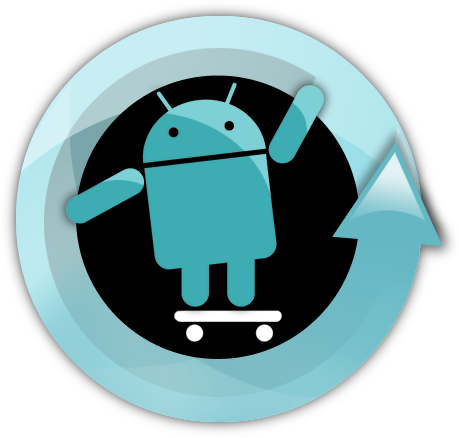 Koushik Dutta, from Cyanogen, that makes the famous custom rom called CyanogenMod[1] is working on a new project. It’s about mirroring for Android to the desktop this time, and from what it looks like in the video below, it looks awesome.

Will Google block it?

It looks a lot smoother and responsive than in other apps like Airdroid for example. I really hope that this feature will be available in CyanogenMod nightly build very soon. It’s not sure we will see it though, maybe you remember that Koushik Dutta made a very cool Chromecast streaming app for Android that Google blocked before it was released? SO maybe this feature will be blocked too, but probably not because there is other apps out there that do the same.

The video is just a teaser without any dialogue, so it doesn’t tell us much, but it looks cool. Watch it below.