Sony Xperia Z1s - could this be the international version of the Xperia Z1 mini? 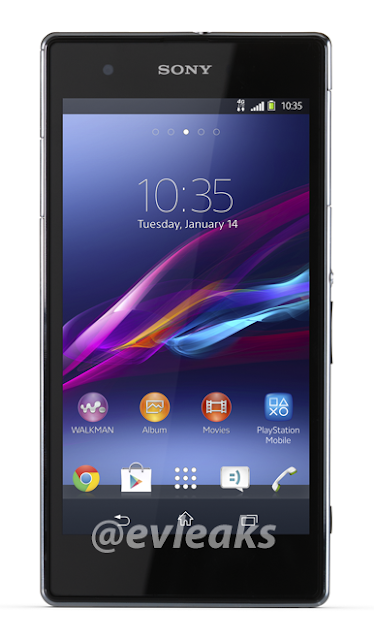 According to @evleaks is this the Sony Xperia Z1s, it’s the international version of the Xperia Z1 f, the Honami mini that we have seen a lot of leaks from. The first Android mini phone with high end specs.

This is just rumors of course, and no one knows where the Xperia Z1s will be launched, Europe, US?

Update: This could also be the Xperia Z1 for T-Mobile, but it doesn’t have the front camera and the headphone jack in the same place as the Xperia Z1 though, so it looks to be a different model.