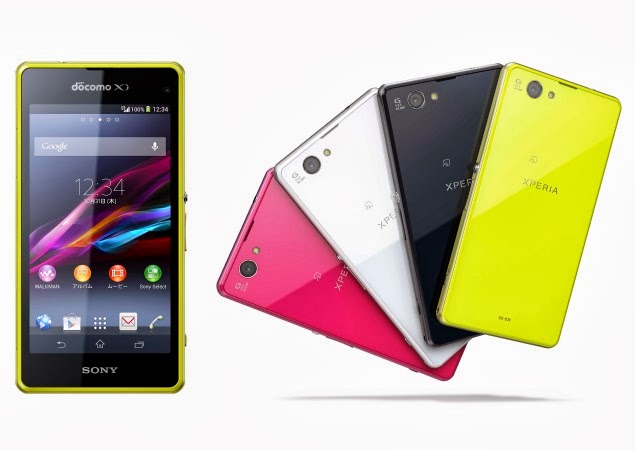 Sony has announced the much rumored smaller version of the Sony Xperia Z1 – the Z1 f. It has the amazing specs that the rumors said, everything turned out to be true – the Z1 f keeps the impressive 20.7 megapixel camera unit of the Z1, and the Snapdragon 800 processor, Adreno 330 graphics, 2GB of RAM. The most is the same as the bigger brother except for the smaller 4.3-inch 720p display.

Too bad this phone will probably not come to Europe or USA.

Now the fist benchmarks is coming in, The AnTuTu Benchmarks shows an incredible result. See the video below, and also a hands-on video.