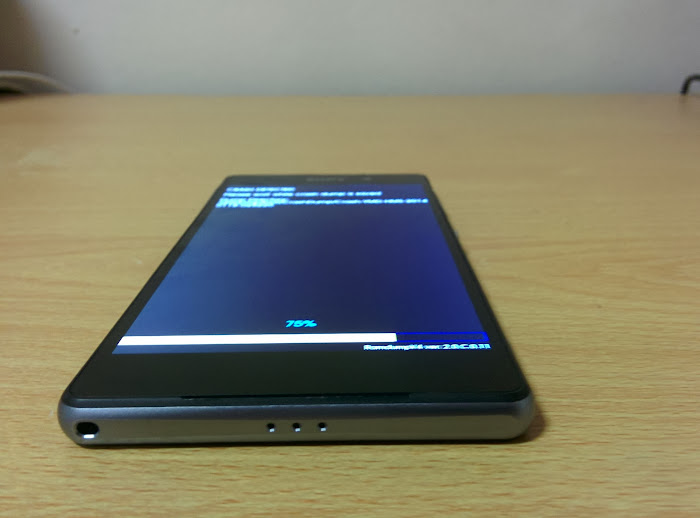 Some pictures of the Sony D6503 smartphone has leaked, and to me it just looks like a Sony Xperia Z1 refresh with slightly smaller bezels. That could mean that Sony has put in a 5.2-inch display in the same sized phone as the Xperia Z1. Could that mean that it's the Xperia Z2 we are seeing in these photos?

Could be but personally I think it's too early for that.

The leak comes from the XDA Developers Forums member “iRimas”, and in the photos we can also see that the bottom of the phone has three larger speaker holes instead of the speaker grill that the Xperia Z1 has. 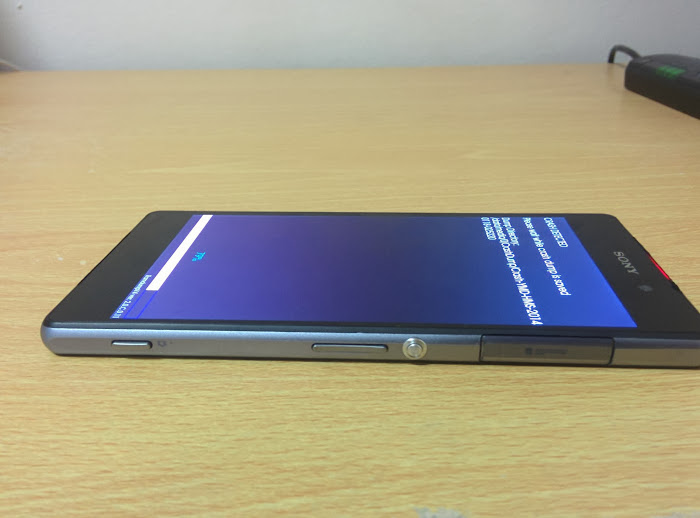 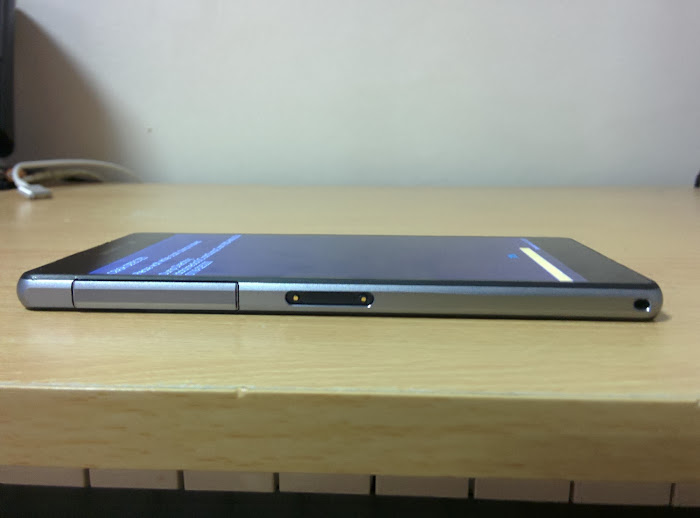 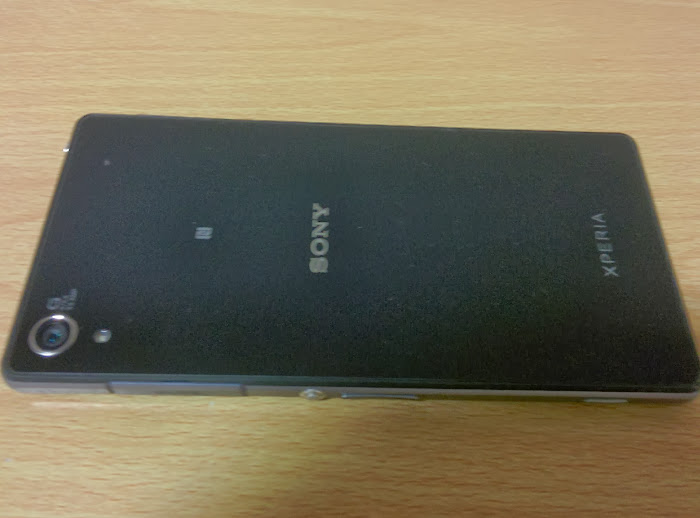 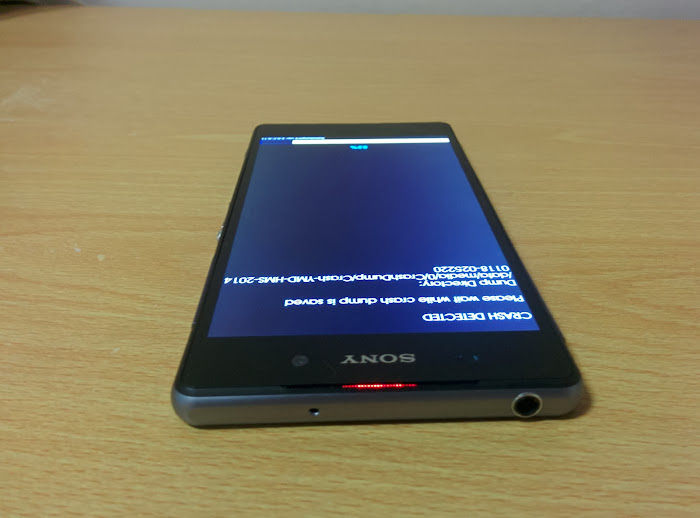