The very much teased Oppo Find 7 is now official. And it was true that it comes in two versions. The camera was not a real 50MP camera, it takes fake 50 megapixel photos with a 13 megapixel camera, and the phone comes with an old OS version (Android 4.3), but it has great fast charging functionality where you can go from zero charge to 75 percent in just 30 minutes.

The design looks awesome, and the 5.5-inch screen size could be the perfect size with thin bezels. 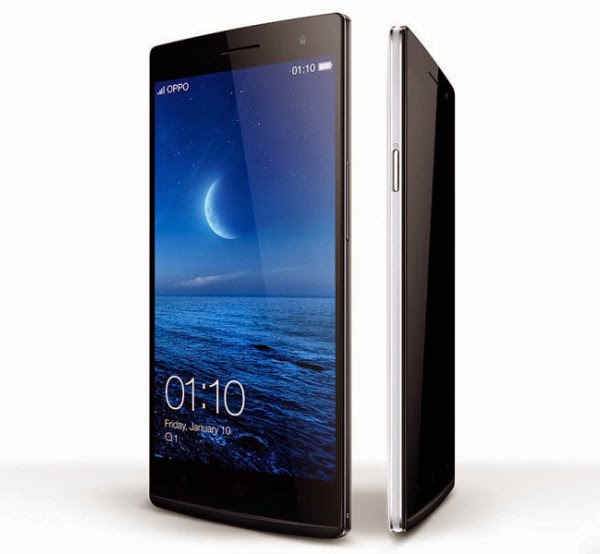 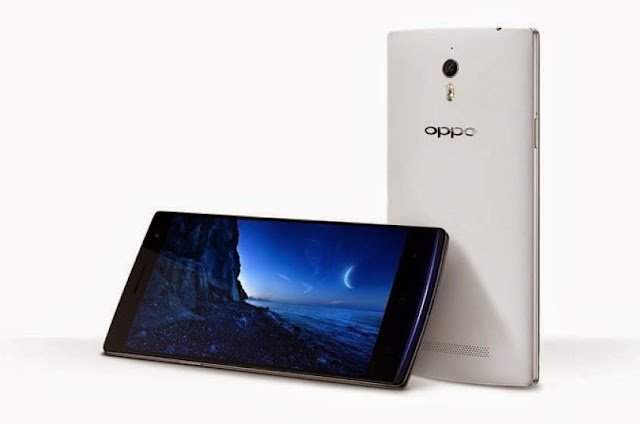 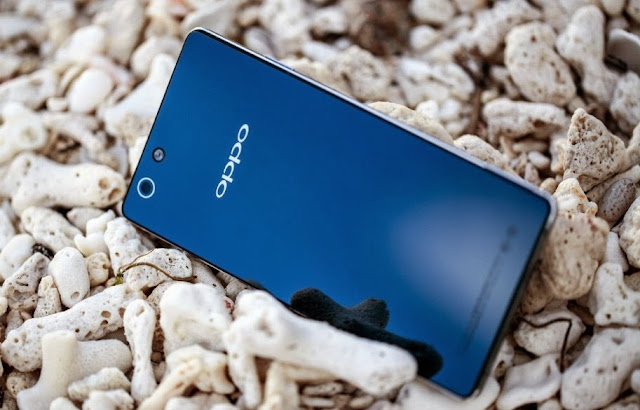