The iPad will get TouchID this year - love it!

Touch ID to appear on new iPads later this year:

According to information attained by AppleInsider from KGI Securities analyst Ming-Chi Kuo, we’ll be seeing Touch ID expanded to the next generation of iPad Air and iPad mini with Retina models to be introduced later this year in addition to the iPhone 6.

The inclusion of the Touch ID sensor in upcoming iPads was hinted at after information was found in iOS 7.1 implying the technology would be appearing for the tablet, as well.

I love the TouchID on my iPhone 5S, especially after iOS 7.1.1. It's instant now. Really fast. So having TouchID on my iPad too would be awesome. I use the iPad all day, a lot more than my iPhone, so it would make it even more important having it on the iPad for me. 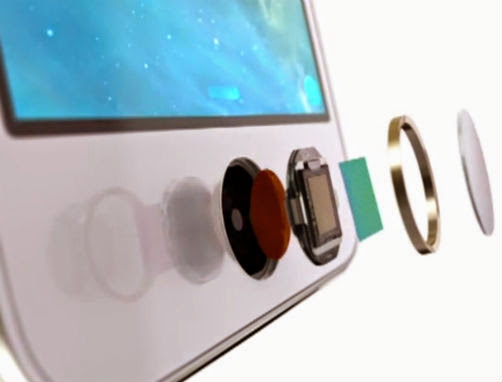