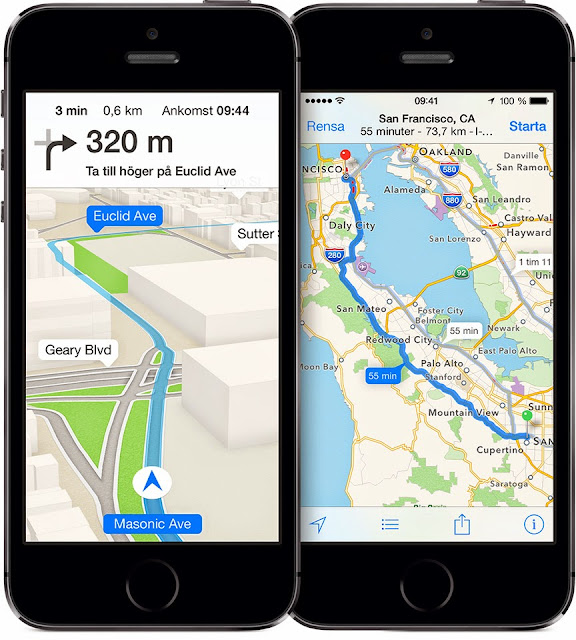 So, now I have officially switched from Google Maps to Apple Maps for my car navigation. After have been testing it thoroughly, I think it's better. One of the biggest reason why it's better is that it doesn't drain the battery so much. When I was using Google Maps in my car, it even drained the battery with the charger connected!

Apple Maps doesn't. It even manage to charge the battery while using the navigation.

And there is no problems what's so ever with the navigation. It has never taking me to the wrong place or something. I think that's a myth. Yes the first official version maybe had that problem, but it's a very long time now since that first version.

And I also think the voice navigation and graphical points like arrows and such is better and more clear. And I'm sure it will take an even bigger place in iOS 8, with even more native features built in. So I have decided to use Apple maps exclusively from now on. 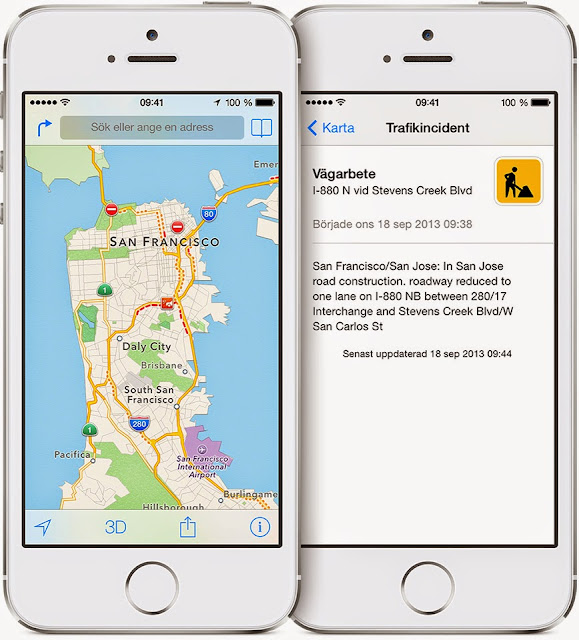 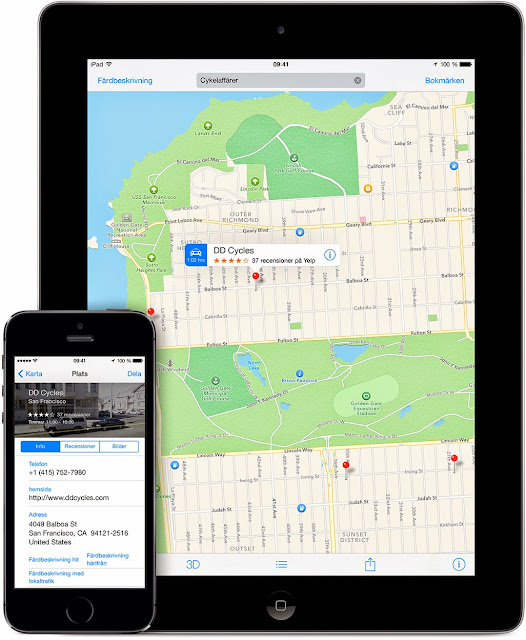