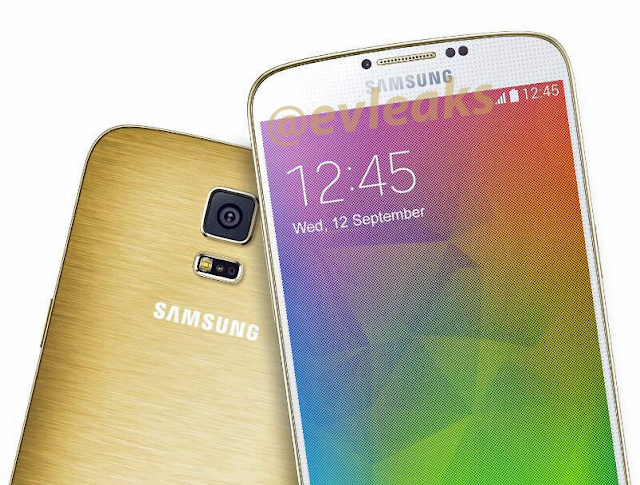 Ok, so now Samsung not only copies Apple, they also copies LG too. Same form factor and design as the LG G3. One good thing though is that it is rumored to only have a 5.2-inch display instead of the 5.5-inch display the LG G3 has. That was a deal breaker for me as a happy user of the LG G2… Why did LG have to destroy it by increasing the size even more when it already had the perfect size?