A wearable device like the rumored Apple iWatch needs to come in different sizes and colors, so this latest rumor could be right 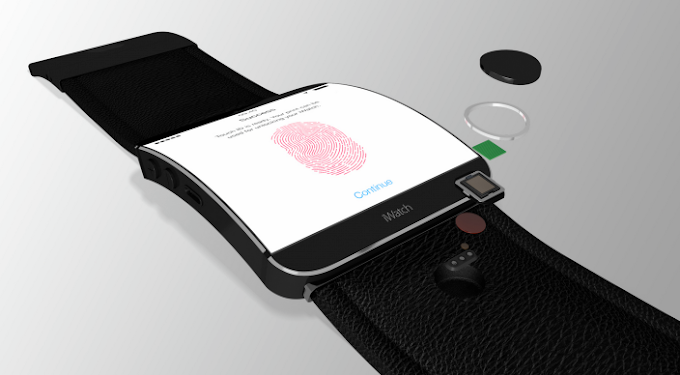 A report from the Economic Daily, which has had better reliability than most Chinese news sites (although should still be treated with relative skepticism), suggests that the iWatch will launch in three distinct models. Rumours of multiple iWatch SKU’s have been circulating for months now, including last month in the Wall Street Journal. Specifically, the report says that there will be one iWatch model with a 1.6 inch display and two different models featuring 1.8 inch panels. According to the report, one of the 1.8 inch models will feature a sapphire display.

I liked the earlier rumor about an even larger 2.5-inch display more though, but I think Apple needs to release a wearable device in different sizes and colors because such a device is more a fashion device than anything else. So yeah, I believe it could come in these sizes. But I don't believe in versions without sapphire though. A wearable device like this should have sapphire and I think all models will have that.