LG G3 Beat (mini) official - just a mid range phone sadly, why do they always do like this? 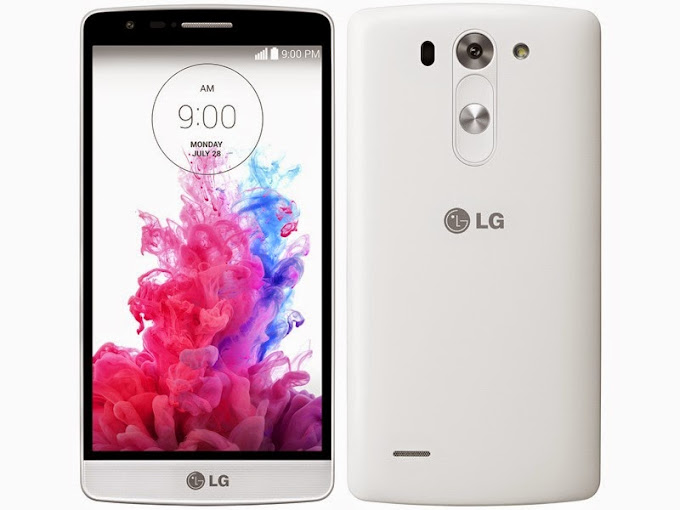 LG just took the wraps off of the LG G3 Beat, which it describes as “a mid-tier variant” of the LG G3. The LG G3 Beat offers a design similar to its flagship sibling and also includes the same Laser Auto Focus feature on its backside.

Unfortunately for anyone hoping for a high-end LG G3 mini, that’s where the similarities end. The LG G3 Beat packs a fairly mid-range spec list. 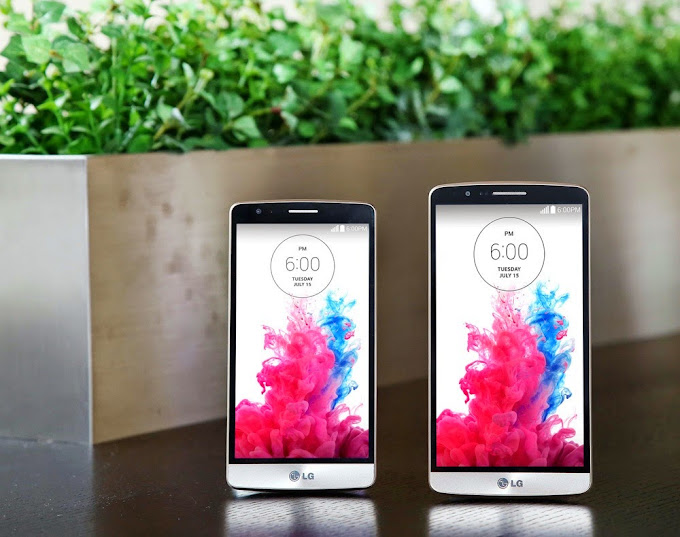 Why does the Android manufacturers do like this? Why can't the “mini” version have high end specs? It's only Sony that do mini Android phones with high end specs… Really strange.

The LG G3 Beat would have been an awesome 5-inch phone (that feel like a 4.5-inch in your hand) if it would have got high end specs instead of mid-range… Stupid really.