Apple Watch launches in 7 more countries but still not in Sweden :(

But still not available here in Sweden :( why Apple, why?

Apple also announced that they will begin selling some Apple Watch models in Apple Stores in about two weeks. Apple Watch has been sold exclusively online since the device launched in April. 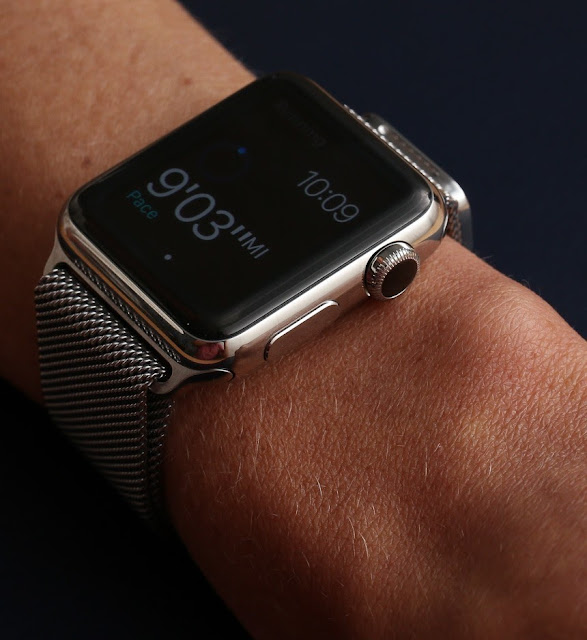 “The response to Apple Watch has surpassed our expectations in every way, and we are thrilled to bring it to more customers around the world,” said Jeff Williams, Apple’s senior vice president of Operations. “We’re also making great progress with the backlog of Apple Watch orders, and we thank our customers for their patience. All orders placed through May, with the sole exception of Apple Watch 42 mm Space Black Stainless Steel with Space Black Link Bracelet, will ship to customers within two weeks. At that time, we’ll also begin selling some models in our Apple Retail Stores.”

Apple Watch is currently available in Australia, Canada, China, France, Germany, Hong Kong, Japan, the UK and the US.

Here is one of many videos I've done about the Apple Watch: