I don't like articles that claims that the “Apple Watch momentum wanes”. They are too “US centric”. The world is actually more than the U.S you know :). First of all, it's the most successful smartwatch that have ever existed by a large margin. And it is still not released internationally. It will be released here in Sweden 22 July for example. So these graphs and stats will all climb again when it is available internationally. 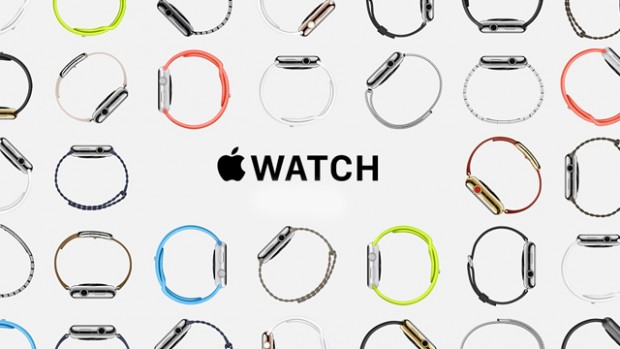 Widely publicized study data reported by clickbait sites as evidence that Apple Watch sales have “plunged” and “are tanking” actually shows something completely different: that Apple has launched the most successful smartwatch product by a vast margin.

Many news sites covering the Slice data (including, of course, BusinessInsider) also made reference to Pacific Crest's Hargreaves, suggesting that his recent note harmonized with the idea of “tanking” or “collapsing” Apple Watch sales.

Even so, Hargreaves himself also estimated the next quarter of Apple Watch sales to “meet or exceed” 5.5 million internationally, accounting for fiscal year sales (launch through September) of 10.5 million units. Those figures are too large to even fit on the Slice chart, and directly contradict the idea that Apple Watch sales are collapsing into obscurity, rather than supporting the notion.

And Apple still haven't announced any official numbers on how many watches they have sold. So all these stats are only guesses and estimates.

The Apple Watch is simply a new iPad. There is no smartwatch (they don't exist anymore), there is only Apple Watch. And it will be like that for many years (if not even forever). Exactly as there is no tablets, only the iPad.

And personally I think the Apple Watch is the only smartwatch that works. The user experience and the features. And with watchOS 2 there will be a lot of native watch apps released, that's for sure. And no other smartwatch will come near as many apps and have such a great eco system. Exactly as it is with iOS apps and devices.