Apple has sent out invites for the next event September 9 with the tagline: Hey Siri give us a hint

So now it's official, Apple's next event and keynote will be on September 9 as earlier rumored. 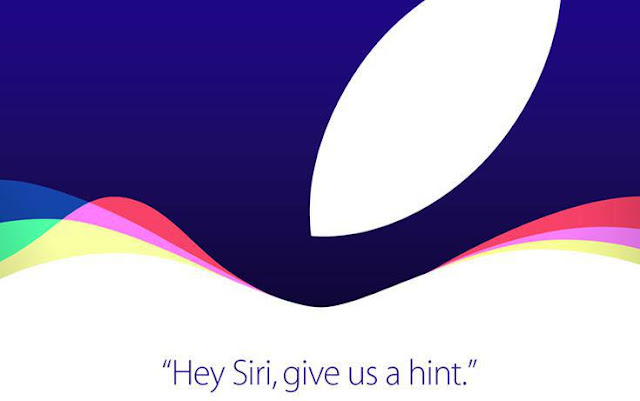 Apple has just sent out official invitations to media outlets (via CNBC) for its next special event on September 9th. The tagline this year reads “Hey Siri, give us a hint.” The event will take place at 10 am PT at Bill Graham auditorium in San Francisco, California, which was rumored to be the venue ahead of the invites.

The tagline is interesting, does it mean that we can ask Siri to give us a hint for what we will see, or does it simply mean that Siri will be more powerful and useful in iOS 9?

What do you think it means?

Via Apple announces expected iPhone 6S for Sept. 9th: ‘Hey Siri, give us a hint’