According to a new rumor is Apple working on some new “Smart Bands” for the Apple Watch that add new health features. 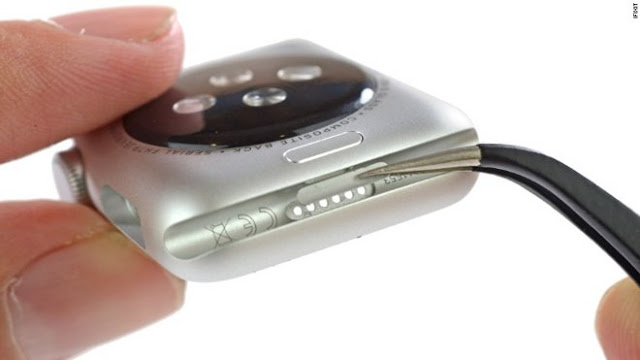 Citing unnamed sources, Czech website Letem Svetem Applem reported on Friday that Apple is planning to announce new bands that will connect to the hidden data port on the Apple Watch and add new functionality to the wrist-worn device. Specifically, it was said that bands will add blood oxygen, respiratory rate, blood pressure, and body temperature sensors.

To me this is proof that Apple won't release a new Apple Watch as often as some people thinks. Personally I don't think they will release an Apple Watch 2 until at least 2-3 years at the earliest. It's a watch, it has a very long lifecycle. So this is a very smart way by Apple to add more features to the existing Apple Watch.

The question is how Apple would solve the problem with that the diagnostics port is covered by default to be water protective and more. If it need to be uncovered to use these new Smart bands, then the Apple Watch probably won't be water protected anymore.

Interesting times ahead for the Apple Watch! Very exciting.