Now the highly reliable source @evleaks also says that we will see an iPhone 6c this year. He did that in a simple tweet. 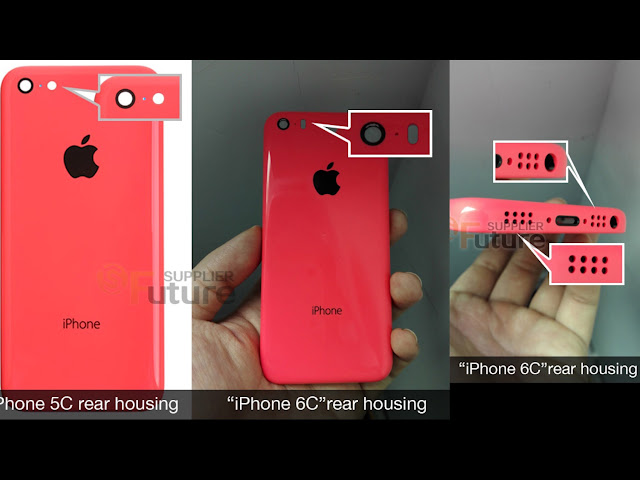 The iPhone 6C could certainly be an opportunity to pair Touch ID, Apple Pay, and iPod touch 6th-gen-level hardware (the same A8 chip found in the iPhone 6) with a 4-inch screen. It would also let Apple continue to offer a wider range of colors in its entry-level model, which could be lost to gray, silver, and gold if the iPhone 5s was left untouched. Whether Apple chooses another plastic enclosure or an iPod touch-like metal, it wouldn’t be surprising to see an inexpensive iPhone show up in the same tones of pink and blue introduced with the new iPods.

This was probably the reason why the iPod Touch 6 didn't get Touch ID.. So now customers can buy an iPhone with the same hardware as the new iPod but with Touch ID, Apple Pay and cellular data. The iPhone 6c will probably almost be as cheap as the iPod Touch 6 too. And it will probably even come in same colors. My guess is that a pink colored 4-inch iPhone 6c will be selling like ice cream on a hot summer day.