iPhone 7 Plus will get 3GB RAM but I am more excited over the 6mm thinness!

The iPhone 7 Plus will have 3GB RAM, but the smaller iPhone 7 will still have 2GB says the highly reliable analyst Ming-Chi Kuo. 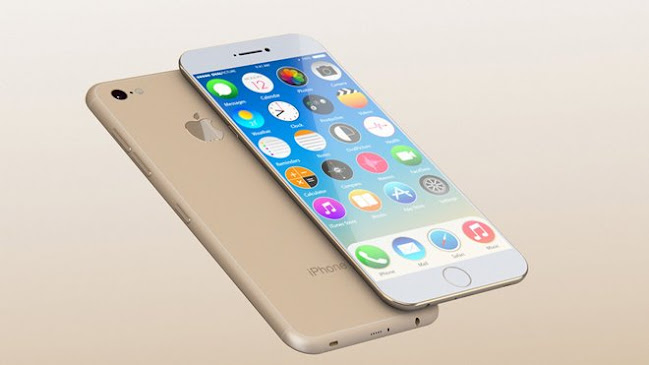 Kuo's latest details from Apple suppliers were published in a research note Tuesday evening with KGI Securities, a copy of which was obtained by AppleInsider. In it, he revealed that while the 4.7-inch “iPhone 7” is expected to have the same 2 gigabytes of RAM as the iPhone 6s, the larger “iPhone 7 Plus” will add another gigabyte for even greater performance.

Kuo has earlier also said that the iPhone 7 will be the thinnest iPhone yet, only 6mm thick. I really like that rumor. I like that even more than 3GB RAM because that will probably mean that the iPhone 7 Plus will be a lot lighter. And that is necessary to be able to use it easier. The heaviness and thickness of my iPhone 6s Plus is one reason why I am thinking about switching back to the smaller iPhone next year, but if this rumor is true, then I probability won't.