The iPhone 7 will ship with wired digital Earpods that connects through the lightning port, it won't ship with wireless headphones according to the latest rumor. 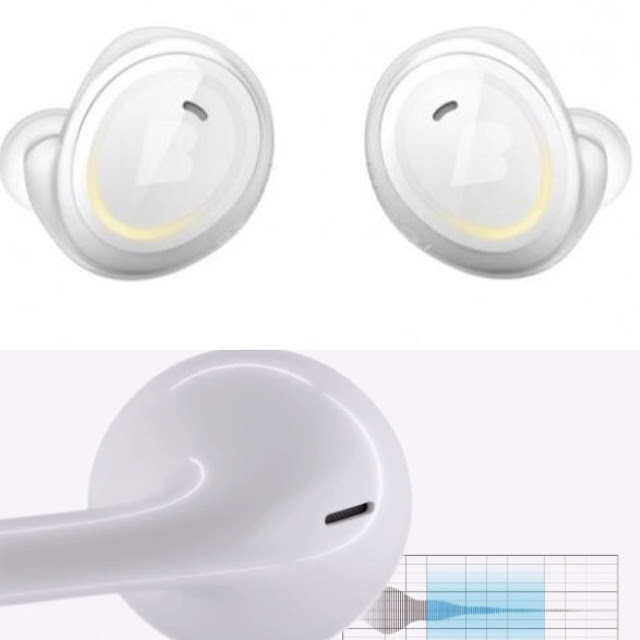 According to an analyst note from Barclays, Apple has not yet purchased a license from its supplier Cirrus Logic that would permit the company to use Cirrus’ active noise-canceling software.

Cirrus technology would be needed to filter out background noise during phone calls were Apple to ditch the traditional 3.5mm headphone jack in favor of wireless Bluetooth headphones.

And of course won't Apple include wireless headphones. That will be an extra accessory that you can buy if you want. Apple's wireless Beats headphones will come with a smart wireless charging case. The wired earpods will always be the standard headphones that Apple always include with the iPhone.

Via iPhone 7 may ship with wired EarPods after all

Here is an earlier video I did about Apple's coming wireless headphones with a charging case: