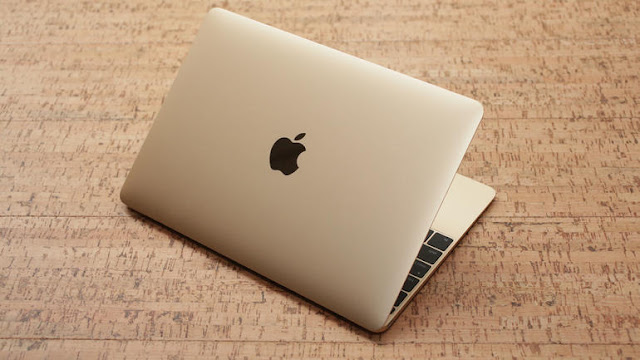 I've been Post-pc for two whole years where I've only used my iPads and iPhones as my only computers. And I would like to continue be "post-pc". That's why normal, traditional computers won't do it for me. Lightweight and thinness, portability and mobility is more important to me than bigger screen size and power.

To me the new 12-inch Macbook is the perfect device for that. It's the real "iPad Pro" to me. It's the device I've been waiting for. As portable as my iPad but with a hardware keyboard, and also as powerful and with as good battery life as an iPad. But with a more powerful operating system than an iPad.

And the Macbook is also really more than enough powerful even for video editing. Final Cut Pro X is even optimised for it so editing and rendering 4k video on it is very fast and smooth. And I've seen some YouTube videos showing some of the popular games running on the Macbook without problems.

So powerful enough is not an issue for what this product is meant for.

I will use it as my main computer with my iPhone 6s Plus as my backup pocket computer. I will use it exactly as I've been using my iPads for two years, I will have it with me everywhere, doing blogging and video editing on it. And of course all the rest I do too.

The "All Day" battery life makes it possible to use it as an iPad. And the Macbook is actually both lighter and thinner than the 12.9-inch iPad Pro with a smart keyboard. And way easier to have on your knees for example. The iPad smart keyboard can only be used in one angle and is quite fiddly to have on your knees. The Macbook screen can be in any angle down to almost flat to the surface. 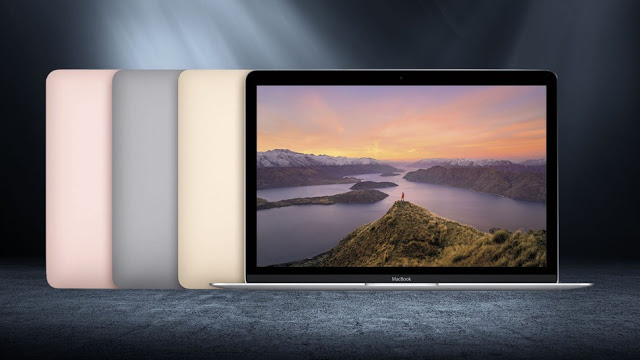 And with a weight of only 920 grams it also feels like an iPad when you taking it out from a bag for example. And Apple’s Force Touch trackpad is so good that it renders a touchscreen irrelevant. There is no need for a touch display. You can do everything with just the touch pad.

And the 12-inch MacBook is actually cheaper than the 12-inch iPad Pro with a keyboard, and if you buy the iPad with upgraded storage so that you get the same amount of storage as the Macbook.

At least here in Sweden.

So the 12-inch MacBook is a device for the future. It's how post-pc devices should be. Even if the Macbook still is a "PC" in a dictionary somewhere, it really isn't anymore. At least not for me.