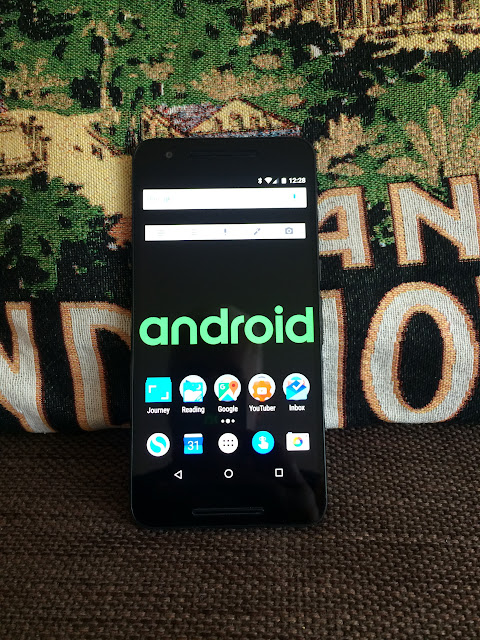 Another thing that I really like with the Nexus 6P, is the 5.7-inch WQHD (2560 by 1440 pixels) AMOLED display. It’s an excellent display reading a lot on as I do, thanks to its really black screen. I mean, when a pixel should be black, it really IS black! And the very high resolution helps a lot with making text crystal clear. 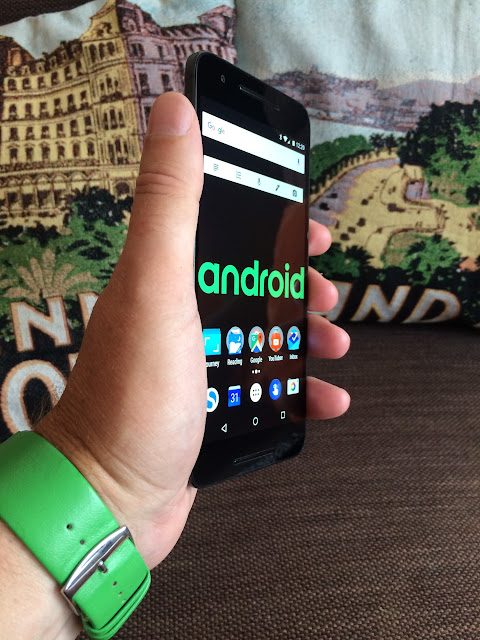 The display is also very sharp and bright when you have the brightness on max. One problem though is that the auto brightness feature doesn’t work so good. At least not as good as on the iPhone 6s plus I also own. I mean, on the iPhone, it automatically sets the brightness to max when outside in bright sunlight. The Nexus 6P doesn’t do that. If I have at around 50% when I go out, and then pick it up from my pocket, the display is totally unreadable. Even if I wait quite a while, it’s still way too dark. So I have to manually change the brightness to max. You never need to do that on an iPhone.

And I really like the size too. I like that it has an even bigger display than my iPhone 6s Plus has. And still, the Nexus 6P is not a physically bigger phone than the iPhone. It basically has the same size. The Nexus 6P even feels a bit smaller in my front jeans pocket. 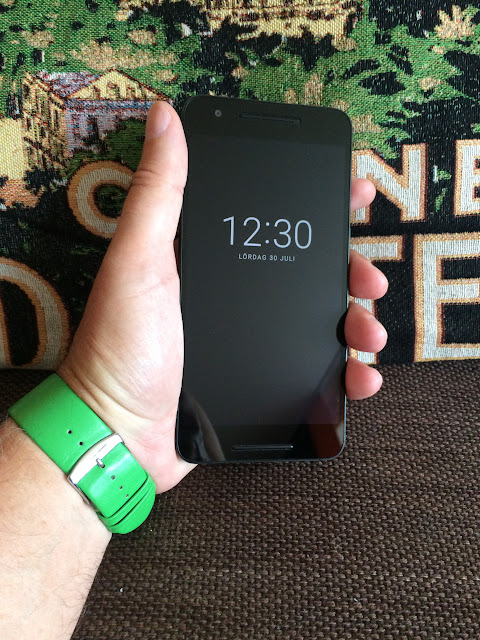 And I like that it shows notifications in greyscale when the display is off. That way the screen doesn’t light up in the night when I get a notification. And by doing so it hardly drains the battery at all. 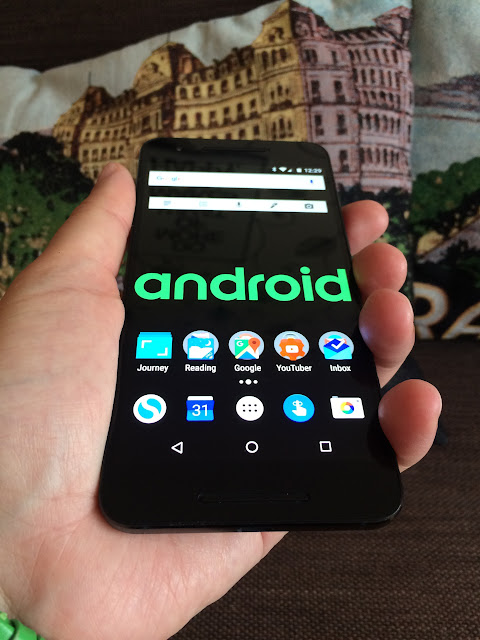 All in all, I didn’t think that I would like AMOLED displays so much after been using the excellent IPS displays on the iPhone. But I really do. I like it so much that it would be hard to go back to something else really. But you get used to a display quite fast. 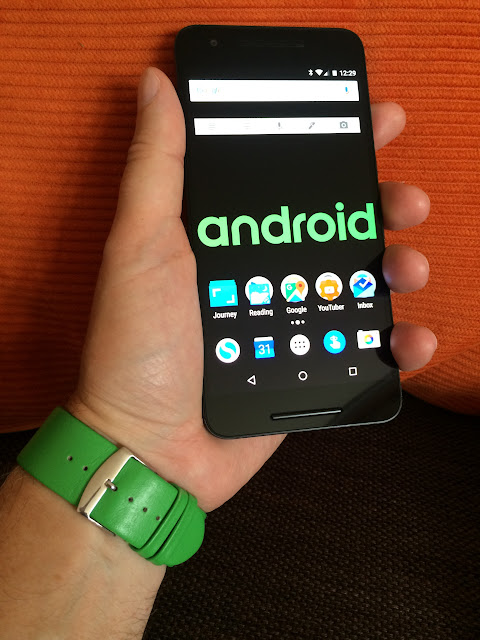