I don’t understand why the notch is such a big deal?

Yes the iPhone 13 Pro Max and the new MacBook Pro’s has a notch, so what? I can’t see the problem? It’s a benefit. It’s a feature. Makes the devices better. So what all the fuzz about? What’s the issue? Or are you just whining? I rather have a notch and having the excellent Face ID technology that no other device even comes near, and I also rather have the incredibly good front facing camera (selfie camera) that the iPhone 13 Pro Max has, than having a terrible camera hidden below the display that some Android phones has. Watch video below with my thoughts! 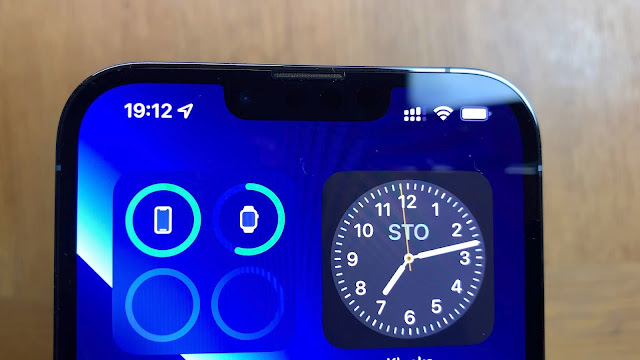 I really hope that Apple never removes the notch. I have never had any problems with it. I think you get used to it quite fast and never sees it or notice it after that. And if the app developers follows Apple’s guide lines for developing apps, then they do so that the notch merges into the apps themselves. It doesn’t get into the content and are never in the way as a notch on android phones usually are because Android doesn’t have those developer guidelines, because it can't.

And the notch is not a problem when watching videos on an iPhone either, because videos should be in 16:9 aspect ratio and then the notch will be outside of the video itself.

I rather have a notch with all the features that it adds then having a tall aspect ratio as on samsung galaxy phones so that the phones get tall and not as wide as an iPhone. That’s something you should be annoyed about instead..