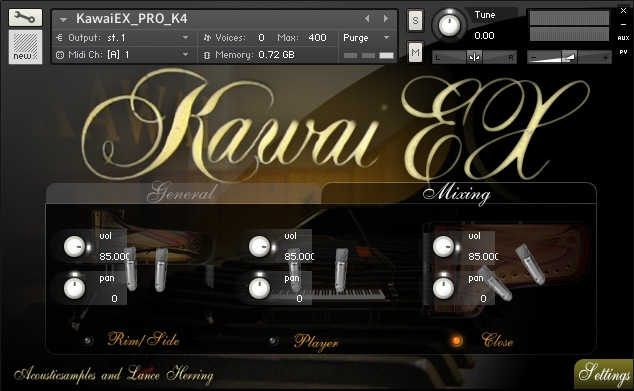 I have made quite a few Rolex Watch Faces, but no Rolex Submariner. So here is one. Below you can find a download link and also a link to how to install it. The watch face is compatible with both Wear OS and Tizen OS. So it works with many Android Wear OS watches, and Samsung Galaxy Watch and Gear watches. All my watch faces are free, but you need to own the Watchmaker Premium app. Rolex Oyster Perpetual Submariner Watch Face:The Second hand shows the battery level when dimmed. Tap below 6 to choose between 7 different brightness levels. On this watch face i also added an automatic decrease of brightness after sunset. It decreases the brightness with 30%. And get to normal brightness again at sunrise. DownloadOn this page you can find all my watch facesRead and watch how to download and install themPlease subscribe to my channel
Watch video on how to install my free watch faces:Please subscribe to my channel

Many have asked me if I could make a watch face of the beautiful Omega Speedmaster Professional Moonwatch, so I finally decided to try. So in this post you can find my own version of it as a watch face for smart watches. You need to have the Watchmaker Premium app to use my watch faces for free. The Omega Speedmaster Pro Moonwatch watch face is compatible with Wear OS and Tizen OS. So you can use it with Android Wear watches and Samsung Gear, Samsung Galaxy watches. Omega Speedmaster Professional Moonwatch Watch Face features:Start/Stop Stopwatch between 10 and 11. Reset between 1 and 2. Showing battery level on second hand is optional. Tap in the middle to choose. Tap at 6 oclock to choose between 7 different brightness levels.On this watchface i also added an automatic decrease of brightness after sunset. It decreases the brightness with 40%. And get to normal brightness again at sunrise.To activate my weather station feature, tap at 12 oclock. Tap again to hide. Direct DownloadHow to…

Update: I have now updated my most popular watch face, the Rolex Oyster Perpetual Explorer. It now has my new Weather Station feature. Just face it, it's actually smartwatches we use for these watch faces. So why not add some smart features? Personally I have always wanted an easy way to to see all the info I need in one place without hurting the beautiful look of the watch design. So I decided to create something simple as a "page" with all that information that I need. So with just one tap above 12 o'clock you can unveil my "Weather Station" with info about the weather, battery life, day, date and month. And of course the time. And with just a tap again at the same place, you can easily and fast hide it again. Personally I think it's useful, so I added that new feature to this watch face. I hope you like it too. If not, well then just simply not use it. As I said, it doesn't hurt the design in any way. I also made the second hand showing battery l…

I've updated one of my favorite watch faces, the Rolex Datejust. It now has a new really beautiful and magical background, my weather station, variable brightness, optional date cyclop, and an optional second hand showing battery life when dimmed. Enjoy!

Watch video:
On this watchface i also added an automatic decrease of brightness after sunset. It decreases the brightness with 40%. And get to normal brightness again at sunrise.

Tap below 6 to choose between 7 different brightness levels. I added t…