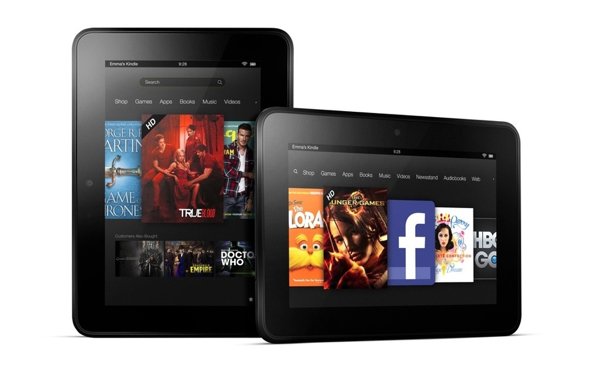 Other than the smaller display, it has the same thing as the big brother: OMAP 4470 processor from Texas Instruments, stereo speakers, HD front-facing camera, 16GB of local storage, improved Wi-Fi networking by adding a dual-band 2.4GHz/5GHz receiver. It will cost $199 and vill be available September 14th. Really good price. Same price as the Nexus 7.