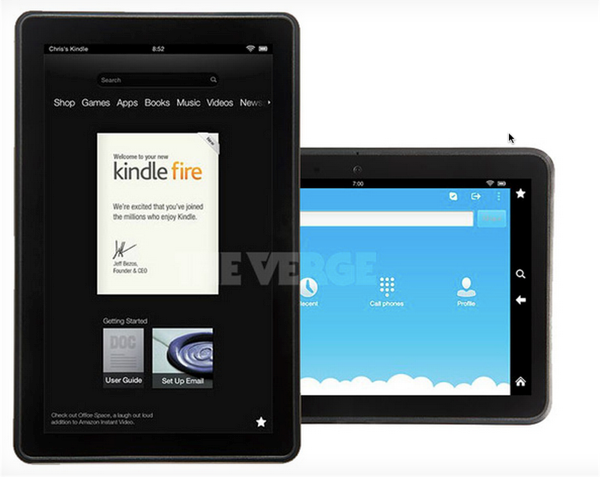 Amazon is widely expected to be releasing at least one new Kindle Fire tablet and a new Kindle e-reader. There will be an event on September 6th at 1:30PM ET

So Amazon will have an event today, it looks to be interesting. Rumor says both a new Kindle Fire 2 and a Kindle e-reader. And maybe even a Kindle Phone.

"I wish they would do an e-Ink Fire, which could hopefully be rooted.﻿"

"Maybe the rumored e-reader will be something like that?﻿"

"he Paperwhite? Yep, I'm hoping that's actually a Fire like device and not plain old Kindle with a better screen.﻿"

"And the rumors also says that they will unveil a phone. ﻿"