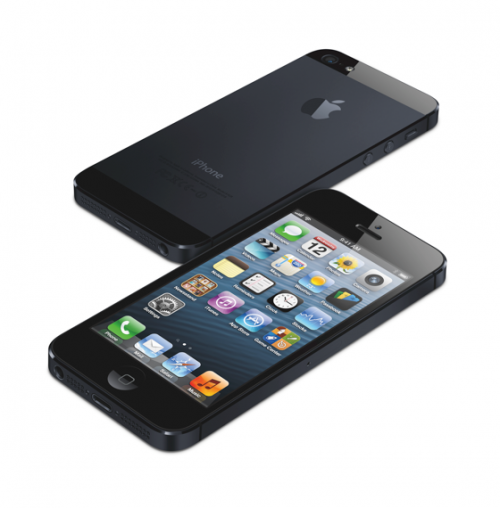 Apple announced today that during the opening weekend, they sold five million iPhone 5 units, exceeding the four million iPhone 4S units that was sold during it’s debut weekend last year. That is quite impressive. But maybe they had expected more?

Very impressive but not unexpected.

Yes Five million and 1 because I ordered mine today Black, 64 Gig on a £26 month tariff which gives me unlimited mins and unlimited texts and a massive 1 GIG of Data with O2 :) Now I have to think about a case!! Any ideas?﻿

Those are impressive figures, despite falling short of all the analysts’ predictions.﻿

And two because I will stand in line this Friday to get mine :) but I will choose the 16GB version. I never use more than around 10GB. This is the first time I will buy that. I always bought the 32GB version before.﻿

I read an article saying that most analysts expected at least ten million sold units the first weekend, and how the over-anticipation had negative impact on Apple’s stock value (they fell with 1.3% if I remember correctly).﻿

Apple has an nice market lead. Now they need to crush it by building killer services.

As the evolution of mobile creeps forward – it’s services not hardware that will allow for market dominance.﻿

I think Apple has both great services and content. Eco system and content is more important than hardware.﻿

The iOS development life cycle must be a core business vision.

I thought they were aiming for 8 Million?!﻿

This is only direct sales. Pre-ordered is not counted﻿

They were estimating 8 million, based on the amount of pre-orders. It says right in the article that 6 million would be worst case scenario, but they ‘only’ sold 5 million. Either way, they’re about 3 million short of what they thought would sell.﻿

And this Friday it is launched internationally