Apples new iPhone 5 - Date, Specs, Price and all other info about it 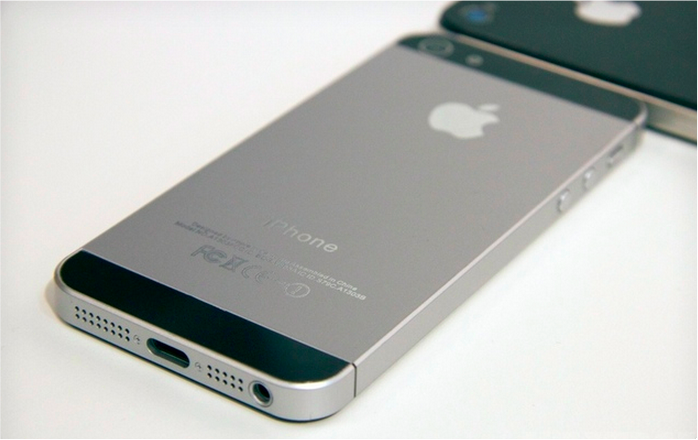 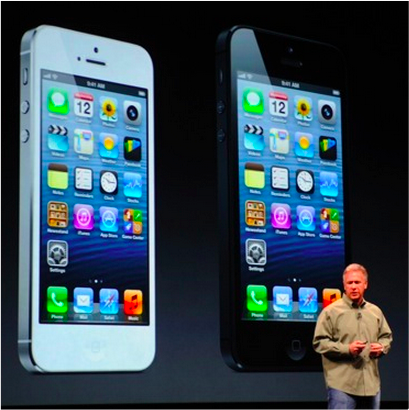 Apple had an event today where they presented the iPhone 5. Here is all the info you need to know. Release dates, Price, Specs and all the rest.

Here is our liveblog of it.

It’s made entirely of glass and aluminum.

A6. 2x faster CPU, 2x faster graphics, and even smaller

An adapter for the 30 pin connector is available

a thinner camera that’s better than the iPhone 4S

Spatial noise reduction, smart filter that figures out which areas are best for noise reduction and which should be left alone. Photo capture is now 40% faster

Everything has been updated in iPhone 5, and that goes for the audio system as well. Three microphones, bottom, front, and back.﻿

Speakers have five magnet transducers (up from three). Earpiece now includes noise canceling on your own audio out.