Feedly 2.0 for iOS (and Android) is finally here! Here is what I think of it (update: video) 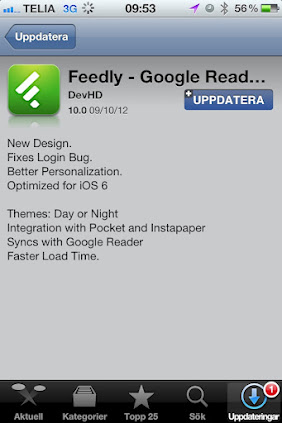 Feedly has been updated for iOS devices. It now has a new design (looks really nice!), optimized for iOS 6, Day and Night themes, integrates with both Pocket and Instapaper and has faster load time. Another cool feature not mentioned is that we can now open links in Google Chrome for iOS. Great, because Feedly doesn't have and Google+ sharing support… So now we can open links in Chrome and share from there instead.

Unfortunately still no Buffer support though… Even if the developer said to me on Twitter that they would "look into it". Too bad because that means that I am still forced to use the Reeder app then.

Read more about all the new features here.


Some voices heard:
""Can open links in Chrome though." -- That's the most important part"
"I would like direct sharing to google+ and buffer support too.."
"The new Feedly is beautiful though. Looks really nice﻿"
"I'm sure they'll add that functionality over time. Even Flipboard added G+.﻿"
"Flipboard is the only app with real google+ integration because they worked together with Google on that. Zite only uses the bookmarklet but I thought Feedly could do that too..."
"just open the link in chrome first and share from there but would be faster if I could do it directly"
"without Buffer support I am forced to still use Reeder﻿"
What do you think? 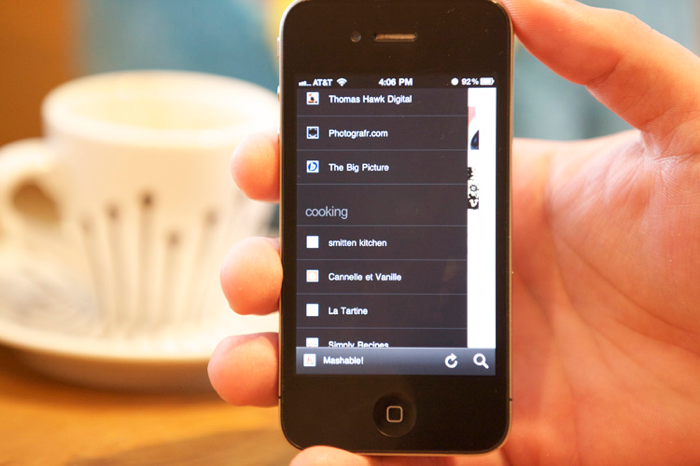 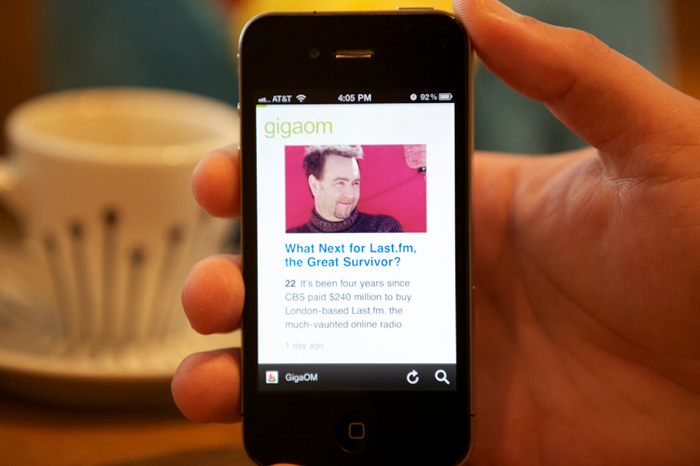 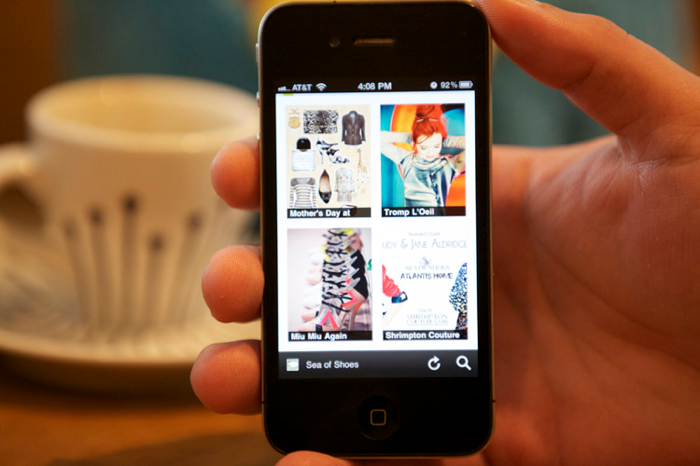 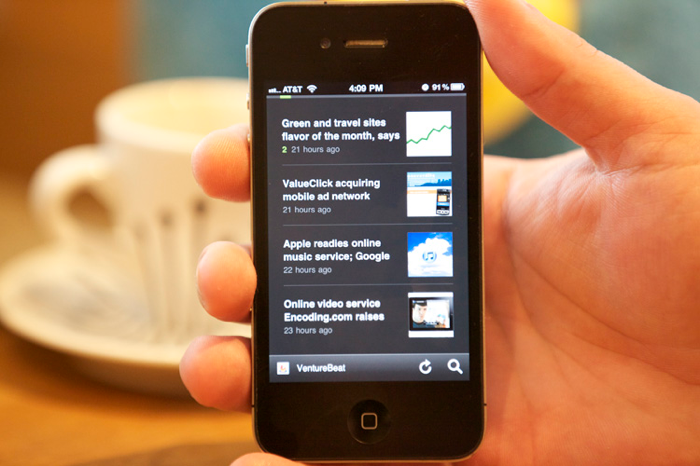