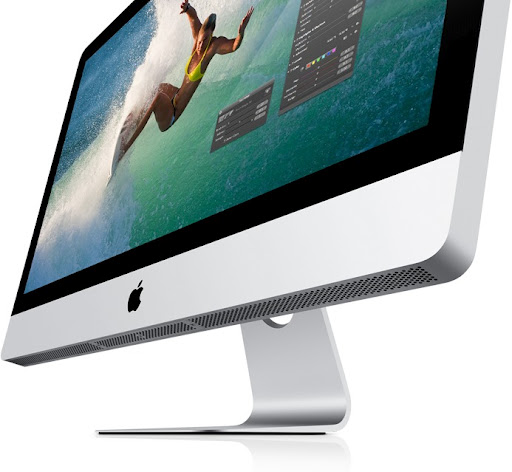 Apple is preparing an “imminent” update to their iMac line of computers. That is at least what Clayton Morris of FoxNews.com says. No specific date as to when that will happen is mentioned though. Only "imminent". Yeah I know that Morris hasn't been so reliable before, but many sources and rumors says the same. So it looks like an update is actually "imminent".
Not many 27-inch iMac's left at Apple’s retail stores and rumors has said that an expected update would be sometime in September or October.

The new iMac's will probably run on Intel’s latest Ivy Bridge architecture, and of course other hardware improvements. A Retina display is not so likely though. The iMac already has very high screen resolutions, and having Retina on such large displays would be very expensive. But it's very likely that we will see Thunderbolt and USB 3.0 ports though.


What do you think?