New Native YouTube App avaialble for the iPhone! Just in time before the old gets removed (Update: video) 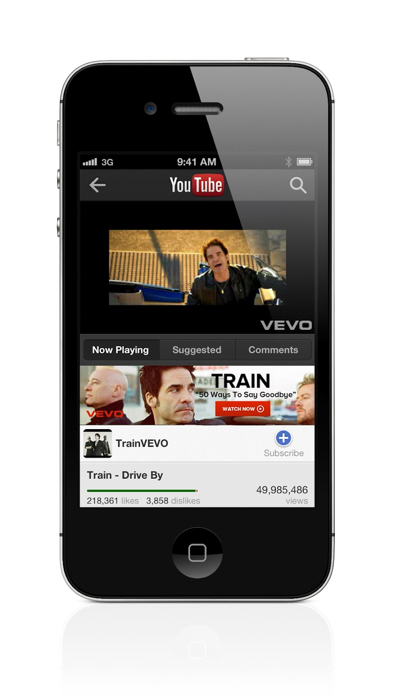 you can download the official YouTube app for iPhone and iPod touch from the App Store, bringing you more of the videos you love and more ways to share them with the people you care about.

This is awesome! Google has released a new native YouTube app for the iPhone. Just in time before the old (and bad) default native youtube app is getting removed in iOS 6. iOS 6 is released Tomorrow. Great move Google! And they are working on a native iPad app too.

Great sharing features though! Very easy to share to Google+ for example.

"It will be interesting if their maps app also appears in the coming days. They probably want to have a native maps offering in play to ensure that everyone can flock back to Google maps, assuming Apples attempt at mapping turns out to be a flop﻿"

Reply: "it probably will be available really soon. iOS 6 is released on Wednesday.﻿"

"Good to know though I agree it should have upload & comments support right from the day 1. ﻿"

"It has comments support on the videos though, but it doesn't have a comment section as the mobile web version has. An Inbox. SO if someone makes a comment on one of my really old videos I can't reply to that because it won't show up in the app. We need that Inbox in this app too.﻿"

"So still, this app is for consumers only. You can very easily comment on a video, but you can't reply to a specific user. You can do that in the mobile web version.. ﻿"

"Have you seen the mobile web version? It has an inbox for all your comments you get on your own videos. That is what I mean. In this app you can only comment on videos but the producer won't see them if he or she doesn't open just that exact video and reading the comments... And yes we can upload video in the photos app, but not after tomorrow when we have iOS 6."

"Seriously, this was no good app for publishers that do videos and uploads them. Where is the comments section for example? This app is only good for consumers... Useless to me. Will still use the mobile web version where I still have a complete comments section where all my comments are collected. Too bad. Google, why don't make a complete app? Are you in a hurry because the old native app gets removed tomorrow when iOS 6 is released? Sigh...﻿"

"I think google wanted feature parity app live before iOS 6 launched. They will continue to improve the app steadily now that they have full control over it. ﻿"

"Now if only google can implement a maps app with driving, walking, public transit directions along with google places layer I would have no qualms upgrading to ios 6. ﻿"

"I hope they update the Google+ now so that YouTube videos opens in the new YouTube app now.. They opens in the old native app at the moment..﻿"

"I remember how excited I got when I heard this. Now that it's out I'm reall not digging it...at all. Sometimes I feel like google has no design sense. But it's here now & I'm gonna have to get used to it...ughhhhh﻿" 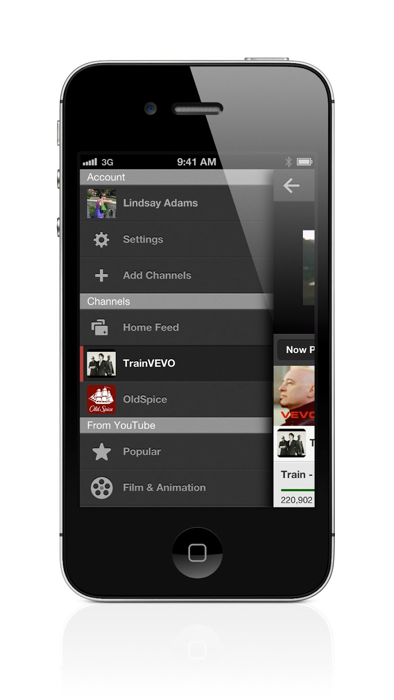 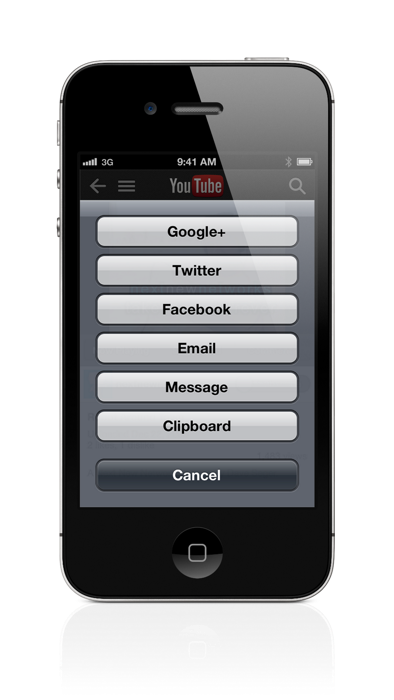