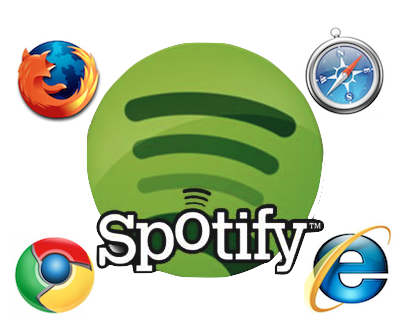 If you’re wondering why the Spotify desktop software has hardly been updated in a year, it’s because the company is preparing to launch a completely overhauled browser-based version


In this case I think a web version of Spotify will be much better than a native desktop app. The reason is that with a web version, we can listen to the whole world's music from anywhere in the whole world. You only need an Internet connection and a web browser. That's great when the computer you sitting at doesn't have the desktop app installed for example.

"Yes! Or (and I'm in the minority here) stream it through Chrome on my Google TV. Until they release a standalone app that's compatible :/﻿"

"My issue with Spotify us that it's a Mac app on Windows and Linux. It look the same as the Mac version, which is really odd. It isn't the fastest thing either.﻿"

" I can always use DLNA to stream Spotify from my phone or laptop, but the interface and method is not polished at all.﻿"

"I'd like to see them update it with better organization. Instead of only playlists, I'd love a combination of playlists and a collection (where I can store artists and albums as they should be). Rdio has done this very well, but their selection just isn't as good.﻿"