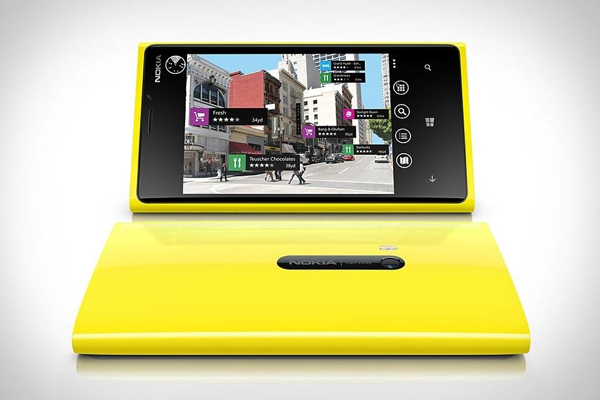 According to Reuter, will Nokias new flagship phone Lumia 920 be available in Europe in November. Reuters says it obtained the information from sources at telecom operators.
Sounds nice, but why not already in October when Windows Phone 8 (and also all other Windows 8 versions) will be released?
I think this long wait for Windows 8 to be finished is a huge drawback. I don't think Microsoft, Nokia and other manufacturers should present devices so long time before they get released. That only harms the brand and market.
Do like Apple are doing it instead, keep everything secret until announcement and then launch the devices immediately or some weeks after at the most.