Here are the specs on the 13-inch Retina MacBook Pro 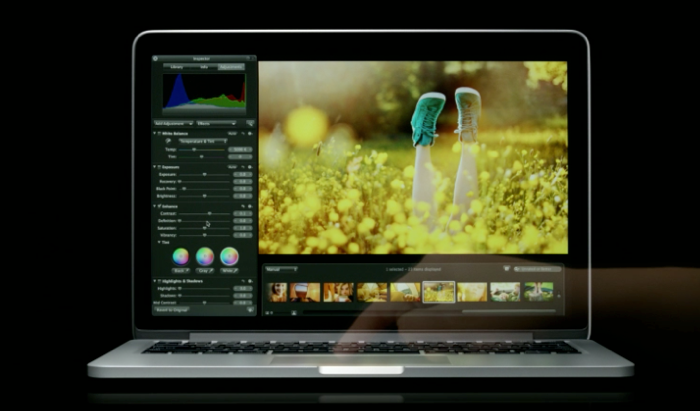 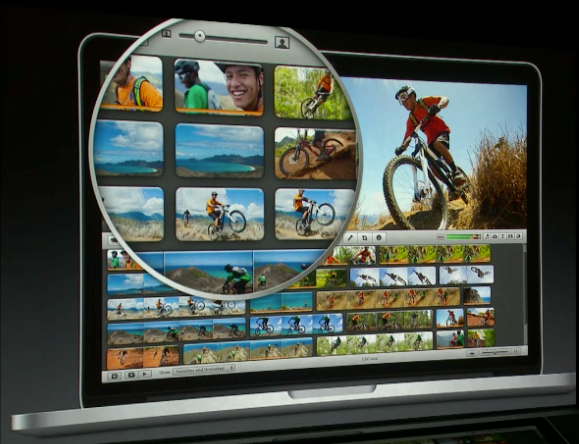 Apple will not only unveil the iPad mini, they will also show us the rumored Retina[1] 13-inch MacBook Pro. According to 9to5Mac they have gotten hold of the specs for it. They say that it will have three different configurations:
Other specs:
All will be available for preorder directly after the event. They are rumored to start at $1,699. 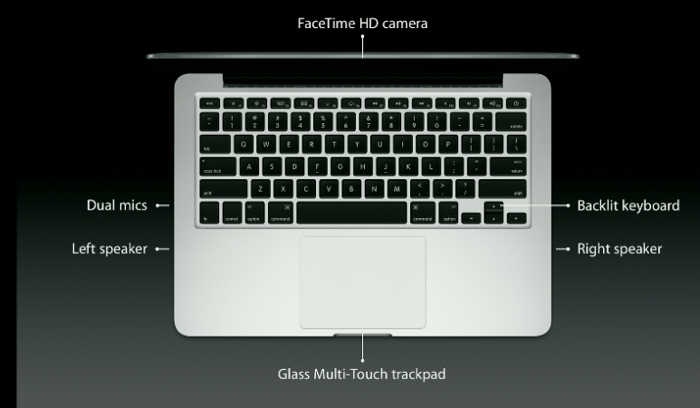