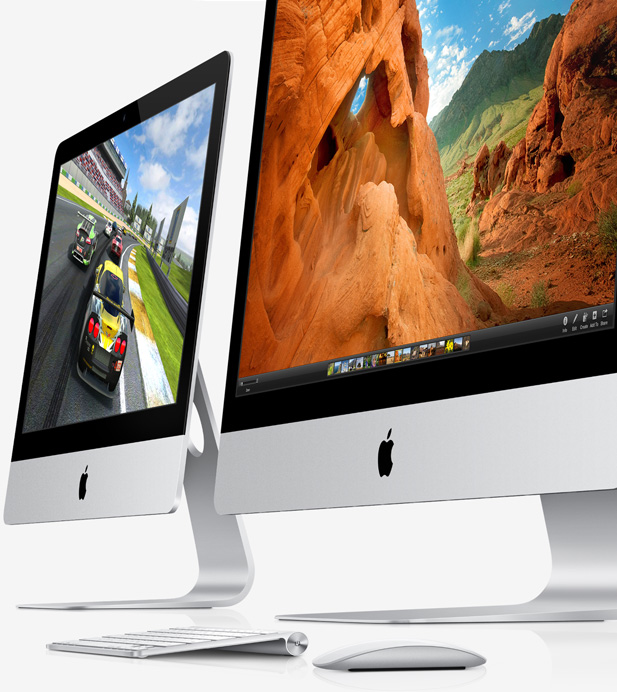 Apple announced new incredibly thin and lighter iMac versions on the iPad mini event. Both the 21.5-inch and the 27-inch model is only 5mm thick at the ends. They look unbelievable thin. How is it possible to fit a whole computer in to these ones? Apple has used a technique called friction stir welding, which melds the aluminum backside and the display together. The new displays will also have 75 percent less reflection.
The 21.5-inch version starts at $1299 and ships in November, and the 27-inch starting at $1799 and ships in December. 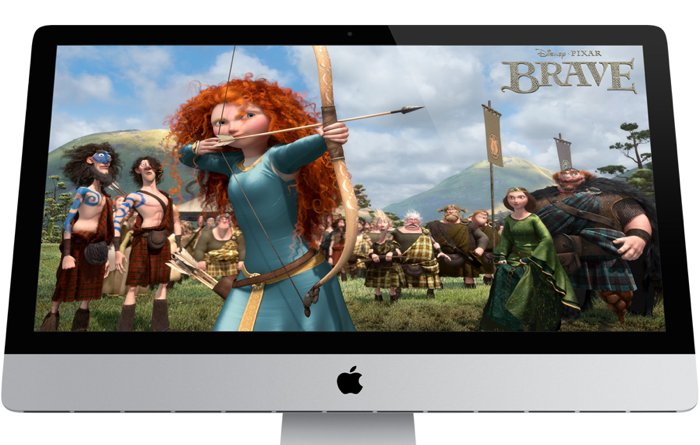 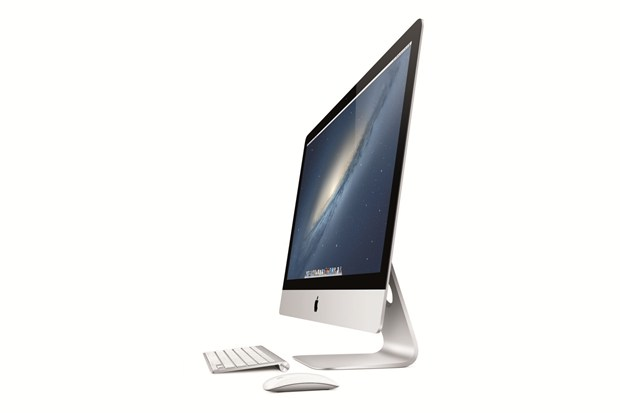 There will also be an optional hybrid drive dubbed “Fusion Drive” that combines Flash and traditional HDD, that through software automatically moves the most used files and apps to the SSD for faster performance, and the less used files to the HDD. 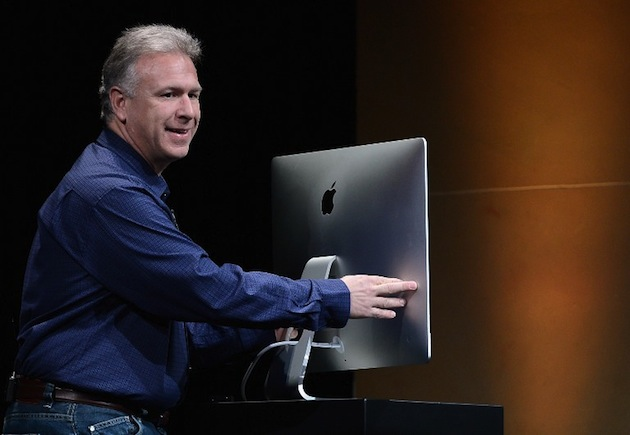