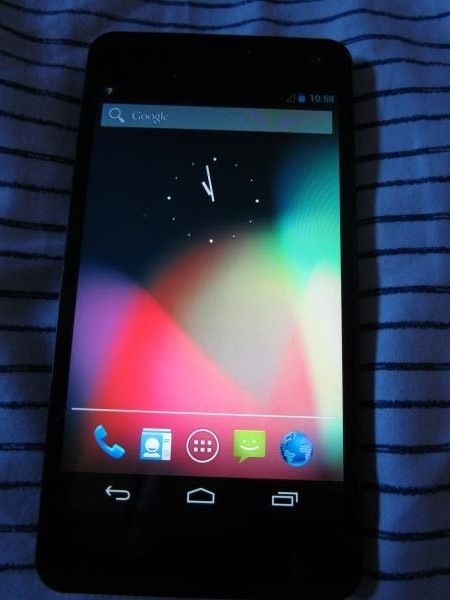 Some images of the next Nexus phone, the LG Optimus Nexus (LG e960) has been leaked out on the web.

And together with all other rumors about it, it’s kinda obvious that Google and LG are expected to announce the “Optimus Nexus” phone later this month.

This phone better be some extraordinary to take the spotlight off the iPhone 5. It starts to be hard to make phones something special. You can only upgrade specs and design. Not much more you can do.

And hopefully they stop doing all this ugly silly names on the phones.. 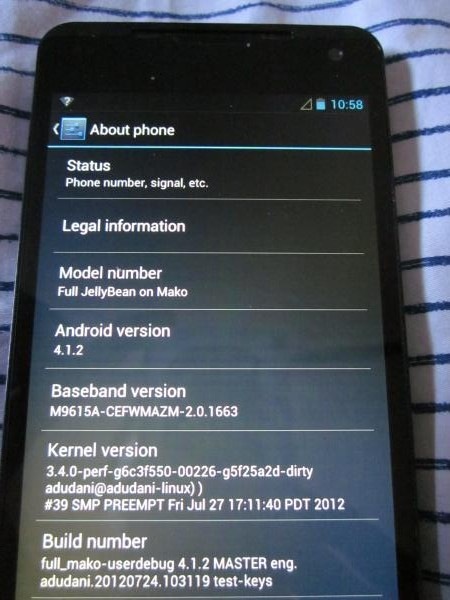 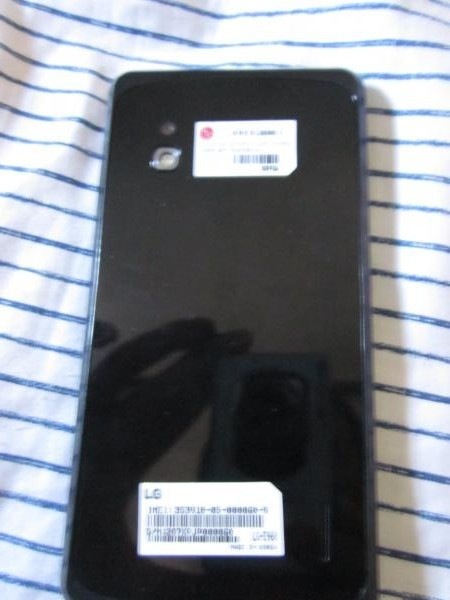 Mike Corbett
I don’t think it will be this nexus alone, maybe some other companies included﻿

Jonas Almkvist
I would argue that its almost impossible to take the spotlight away from iPhone 5, due to the hype around it. At least at this point.

Google did a good job with the Galaxy Nexus (the best phone i´ve owned). However, they need to step up the game and make this a PURE google Device, and not involving some fucked up Samsung-shit in it.

Unfortunatly. LG have a terrible infrastructure with their phones. The OTA updates is worthless, to name one example. Let LG do the hardware and leave the rest to Google.﻿

Stefan Woldekidan
What´s up with that name? Sounds like a cartoon character from some obscure Disney flick.﻿

Mike Corbett
Not the final name though, what we are seeing may not be the final product, could just be the LG Nexus… until the galaxy nexus came out it was the nexus prime. ﻿

Rick Maresch
My wife got the Optimus 4x HD last week; great phone. If they’ll bring out a Nexus version; I’ll get it - for sure.﻿

Daniel Börresen
As I read the other day from another poster (same subject): LG makes great hardware but the software has been wanting.
If Google puts their Nexus brand on a phone, they make darn sure that it’ll be a solid build, right?﻿