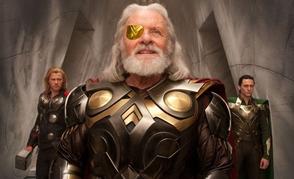 A rumor says that Sony will unveil a “monster” Android[1] smartphone codenamed “Odin” at CES[2] early next year.
Sony Odin will have a Qualcomm quad-core S4 Pro processor, 5-inch 1080p[3] screen and 2GB of RAM. That sounds like an incredible device. Another “Phablet”.

It sounds quite accurate, 1080p 5-inch displays should enter full-scale production soon by Japan Display. Japan Display is a joint venture between Sony, Toshiba and Hitachi, so it has quite high probability that Sony, one of the companies will use such a display first.

CES 2013 looks to be really interesting this time.