This is the new iPad mini 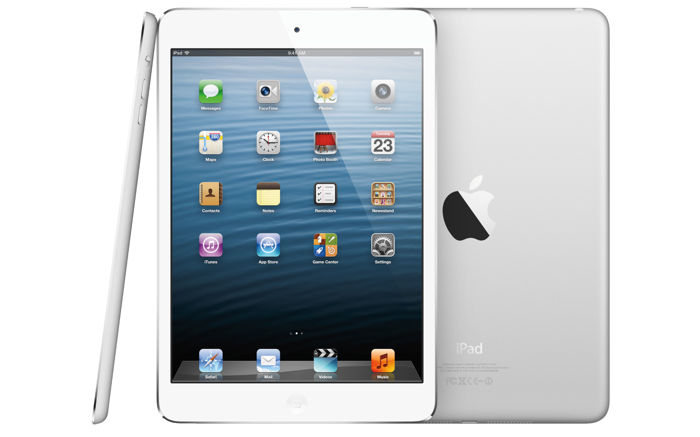 Apple announces a new iPad model called iPad mini. It’s a 7.9-inch version of the dominating iPad.
The mini has a 1024 x 768 resolution, exactly as the iPad 1 and 2, so all the apps in the app store works on this one too, and of course all the new apps will work also.
It’s only 7.2mm thick and has a aluminum shell that makes it 53% lighter and 23% thinner than the normal iPad.
The iPad mini is lighter and thinner than Google’s Nexus 7, even if it has 1/3 larger display area. The bezel around it is much smaller and is made out of aluminum. A new version of iOS[1] will also handle the touchscreen in the edge of the screen so that you can hold it and still touch the screen without activating it. I think that’s great. 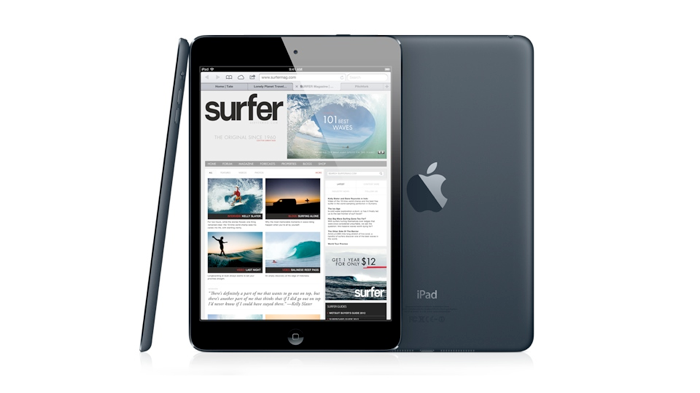 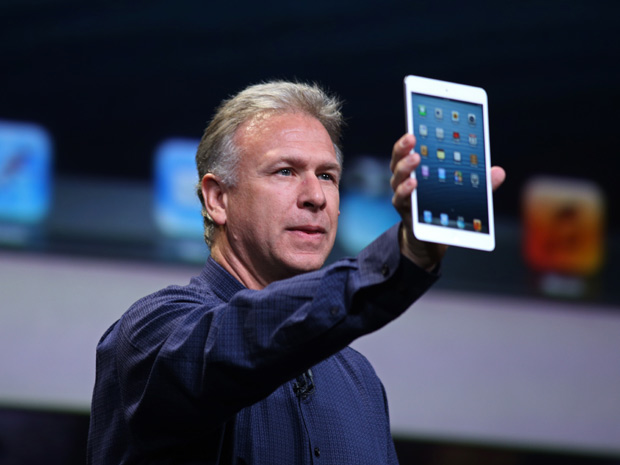 It ships November 2nd and starts at $329 for the WiFi 16GB model and comes in white or black color.
You can pre-order it from October 26th.
Via