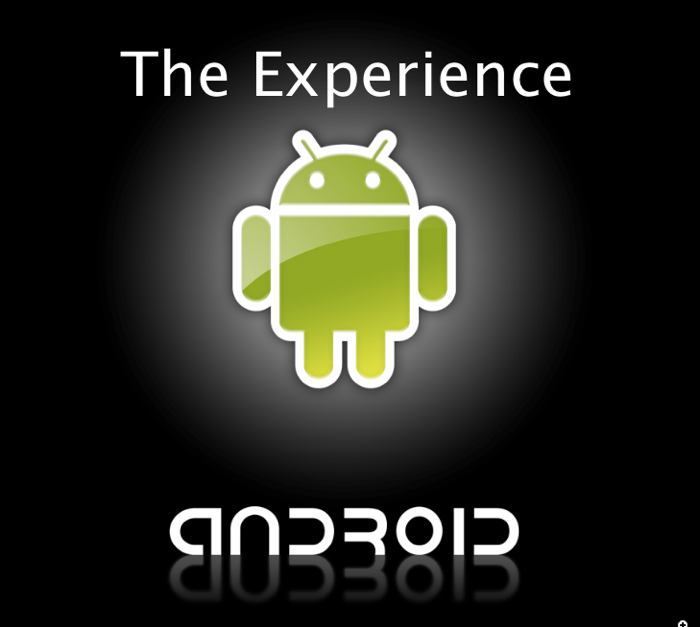 I’ve been using Android[1] for some weeks now and I like it.