Will we finally see the iPad mini on October 23? (Update: added video) 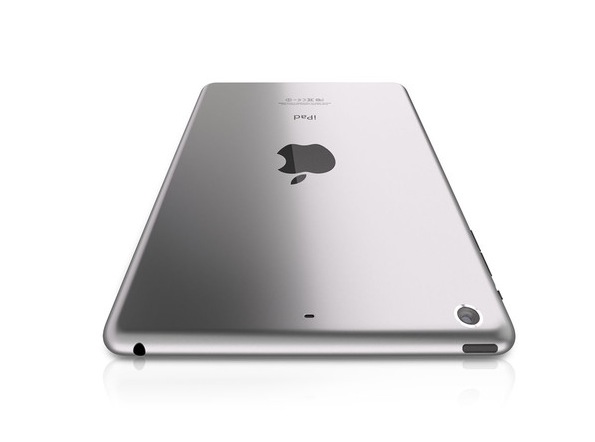 A new rumor now says that the so called iPad mini will be unveiled by Apple on an event October 23 according to AllThingsD.

Earlier rumors has said that Apple would send out invitations to a special iPad mini event October 10, and that the event should take hold October 17.

But it looks like that was wrong, or Apple has changed their plans because of hardware delays or something else.

AllThingsD has a quite excellent track record for their predictions, so it very likely that Apple will hold an event October 23. Personally I am still not sure that it’s an iPad mini they will show us on that event though. Either it is the next iPad, a slimmer and lighter iPad 4, or something completely different. Maybe an Apple Television? New iMacs?

According to all the rumors the iPad mini will have a 7.85-inch display and a Lightning[1] connector. That is all that is known so far.