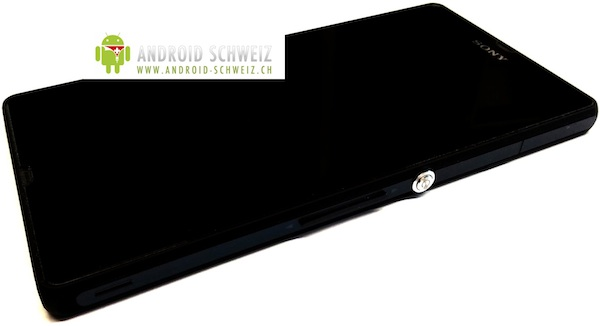 Also Sony wants to be in the Phablet gang. Now some more photos of their coming 5-inch Yuga (C6603) Android[1] Smartphone has leaked out on the web. It will be released sometime in 2013 and will be Sony’s flagship device. 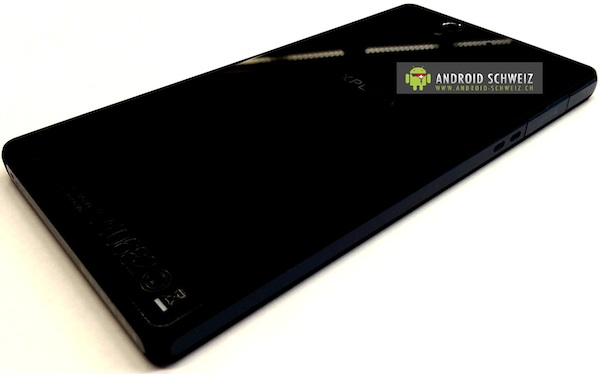 I don’t really care that it doesn’t have a removable battery, I have never switched battery on any of my phones, and will not probably start doing that now..
But the huge plastic power button looks really ugly though…

Here is a video about what I think about Phablets: