But this is the first time in some years now that it actually looks like Apple will not unveil any hardware updates on WWDC. I really hope I am wrong here, because Apple definitely needs to excite us again. It's time now Apple. Otherwise I think they will loose even more followers.

What else could the colored squares mean? An iWatch? New cool apps from Apple? iPods?

Update:
Could the invitation image mean that we will see an iWatch with a spiral icon UI: 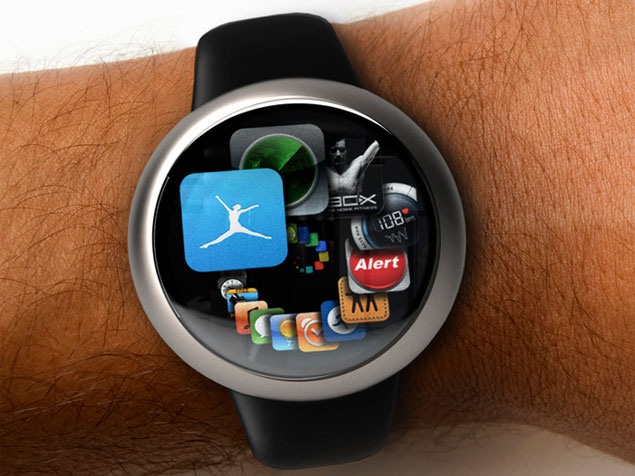 The spiral app icons is from a 2010 Apple patent which outlines a swirly iTunes interface that could work on a small, circular device like a watch. 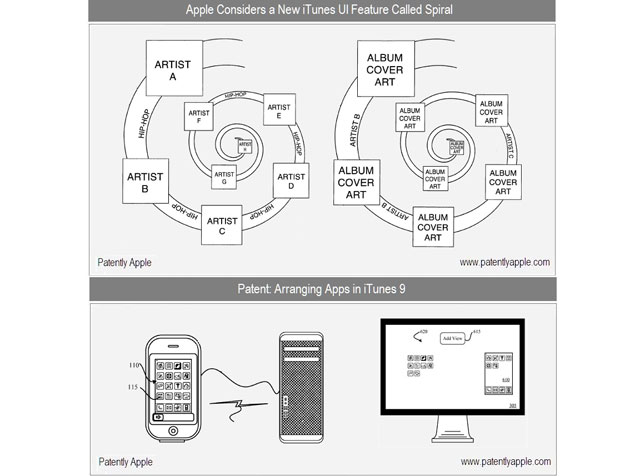