HTC M4 leaked - looks like a smaller HTC One could it be the HTC One mini? 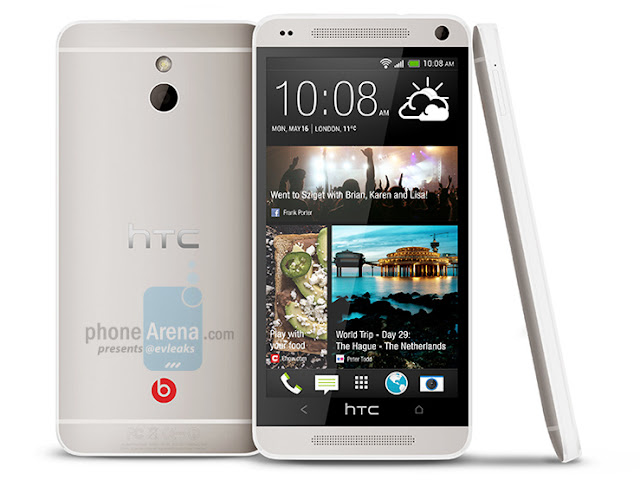 HTC M4 has leaked out, and it looks exactly as a smaller HTC One, same design but smaller and with lower specs.

If you remember I did a video a long time ago about a leaked HTC M7. It turned out that the M7 was HTC One, so I am sure that the HTC M4 will be called something with HTC One in it's name, so why not the HTC One mini? We will see :)
It will be available in the end of the second quarter.


Watch my vlog about the HTC M4 Android phone: