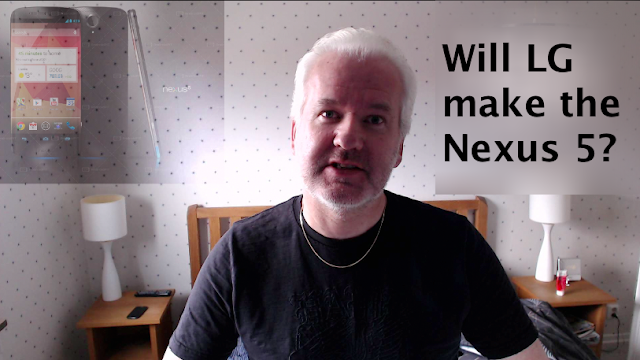 Now suddenly it looks like it's LG that will make the next Nexus phone too, the Nexus 5. At least that is what the Korea Times says.
One reason could be that it will be designed as the larger Optimus G Pro this time. If that's the case it will be the first Nexus Phablet.

The LG Optimus G Pro has a 5.5-inch display, and to me personally that would be perfect.
And it's quite logical too, most rumors says that the X Phone from Motorola/Google will be a smaller phone around 4.3 to 4.5-inch, so if the Nexus 5 will be a larger phone, then most users has an option to choose from.


Watch my vlog about the LG Nexus 5 here:

Update: Some images of a mystery LG smartphone has leaked out (see images at the bottom).
Could it be the LG Optimus G2 that the Nexus 5 will be based on? Most blogs around the web says that the images shows no buttons, but I think we can see buttons on both sides of the phone at the top of it. Some rumored specs of the LG Optimus G2 is: Snapdragon 800 processor, 4k ultra HD video recording and flexible OLED display. The Optimus G2 is said to be announced this fall, shortly before the Nexus 5 launch.

What do you think of it? I think it looks great and quite big too :) Hopefully bigger than 5-inch even. 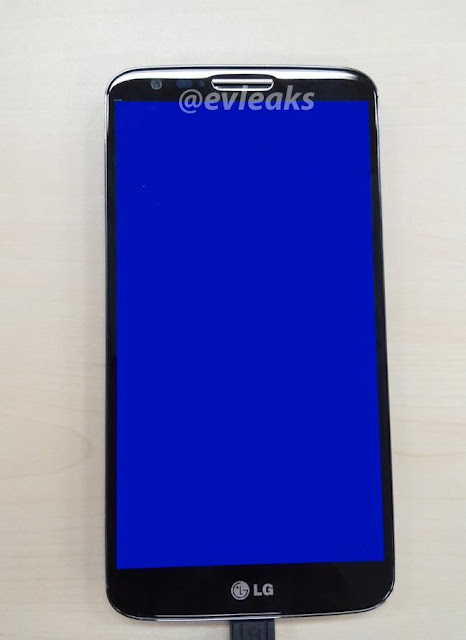 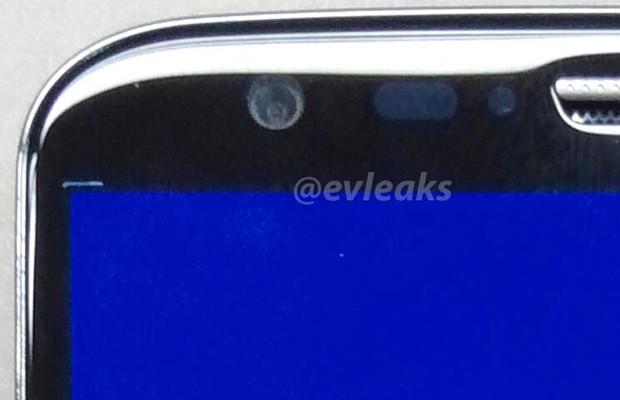